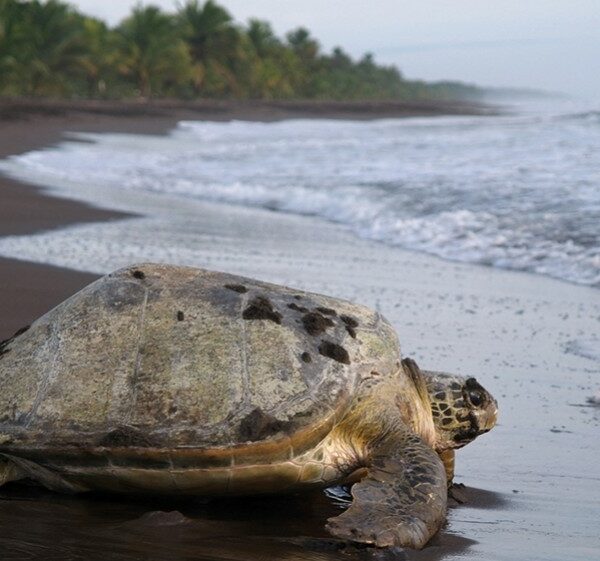 Sea turtles, particularly the critically endangered green turtle, are known to lay their eggs on its beaches.

Spectacled caimans and river turtles are protected in the park’s freshwater creeks and lagoons, which are accessible by boat or canoe. There is a variety of fauna in the nearby deep jungle, including monkeys and other bird species. 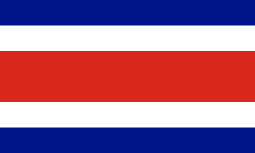 A 90 km northwest of San José, in the province of Alajuela, canton of San Carlos, and district of La
Arenal Volcano, San Carlos, Alajuela 21007, Costa Rica