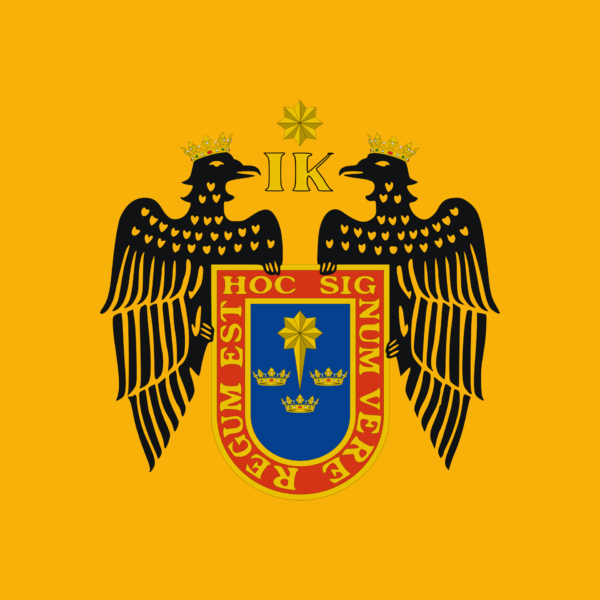 Welcome to our Lima Peru Travel Guide. Lima is the capital and the largest city of Peru, often known only due to its airport, which is the most common entry to the country for visitors, traveling to Peru. However, Lima is much more than that. If you are traveling to Peru the city is well worth visiting. With its colonial charm, exceptional food scene, vibrant nightlife, fabulous shopping and gorgeous seaside suburbs, Lima can make an impression on every traveler.

How to Reach Lima

By bus – Lima is well connected with neighboring countries and with main tourist destinations in Peru by bus routes. There are two new central Terminals in Lima; Gran Terminal Terrestre in Plaza Norte and Terminal Terrestre Sur Atocongo. Most bus companies still maintain their own terminals in La Victoria, lined up along Paseo de la Republica.

By plane – Jorge Chavez International Airport (LIM) is located in the city of Callao, within metropolitan Lima. The airport is well connected with most cities in South America. Lima is also the hub for many regional domestic flights.

Where to Stay in Lima

Lima’s Miraflores district is the most popular among tourists, and is known for its busy streets filled with many establishments and a wide variety of accommodations. Pueblo Libre is a more residential area, and houses more affordable types of places to stay in. It is also nearby some parks for visitors looking for a stroll. Barranca is a perfect area for travelers who want to immerse themselves in Lima’s art and architecture.

Try Inca Kola – Don’t leave the country before you try the most popular soft drink in Peru. This is one of few sodas that Coca Cola couldn’t defeat. It’s a yellow-fruit flavored drink that tastes like cream soda/bubble gum.

Don’t take photos of people without asking – The indigenous population are certainly not fans of having their photos taken. They believe that evil spirits possess the cameras and they become very suspicious of you if you have one out.

Try churros – Churros are long sticks made of a choux pastry often potato based which is squeezed through a large star tip into hot oil and fried. They are often filled with Manjarblanco or vanilla cream and then rolled in a sugar-cinnamon mixture. While you can order them as dessert in many restaurants, Churros are best enjoyed bought from a street vendor and eaten warm. The absolutely best place to try them is in Churros San Francisco, located by the San Franciscan Monastery.

Rent a bicycle – With its green parks and the cliffs, Miraflores is a great choice for a bicycle tour. A walking tour is also a great thing to do if you have limited time in the city.

Be careful at night. There have been reports of shady things happening late at night in Lima as it has a high crime rate. During the day the city is really safe just watch out for pick pockets and petty theft.

Hotels in Lima are generally cheap, though at the lowest ranges you will get something very basic, and maybe not in the best neighborhood. There are many really nice and affordable hotels in the beach area around Miraflores, which many travelers find to be an ideal location.

Food in Lima is generally cheap as well, as a budget dinner in a restaurant can cost you as low as USD 4. Drinks tend to be quite affordable as well, so once you get here it’s fairly easy to have a good time without spending too much cash.

Taxis are a good and relatively cheap way of moving around the city. A taxi ride between adjacent neighborhoods in Lima costs about S/.6 soles (US$2). A longer ride may cost from S/.9-21 (US$3-7). A reasonable price for a taxi service between the airport and Miraflores is about S./36 (US$12).

Micro Buses or Combi Vans are small vans, small mini-buses, or larger full-sized buses often packed full of people. For this kind of ride, you will usually pay between S/.0.50-1.20. Metropolitano is a faster bus system. This bus system is modern with dedicated lanes and express routes, as well as wheelchair access. Rechargeable cards are used as tickets with a minimum purchase price of S/.5.00. To enter the system costs S/2.50 soles, you may change buses within the main line of the system for free.

For the Beer Enthusiast in Lima

Barranco Beer Co – Located in the Barranco area mentioned above. This place servers great craft beer and is a great atmosphere to watch a soccer match.

Cusqueña Beer – No matter where you are at in Peru you will be able to find this. They have about 4 types of beer and to me all are worth trying.

Barbarian Craft Beer – This was my personal favorite. Their beers are definitely worth checking out. They have locations in Lima and Cusco.

This beautiful Baroque style church is the home of a remarkable set of catacombs that holds the
Lima, Lima Province, 15001, Peru +5114267377
7 Views

Observe The Changing Of The Guard

You shouldn’t miss the changing of the guards which takes place each day at noon at the main square.
Lima, Peru

The Park is a nice place to visit during daytime but at night this park becomes truly magical. Once
PARQUE DE LA RESERVA Madre de Dios, Peru +5114240827
5 Views This Peru travel guide has top things to see, travel tips, activities, where to stay, how to get around, and inspiration for Peru.
Peru
6 Views

This Cusco Peru travel guide has top things to see, travel tips, activities, where to stay, how to get around, and inspiration for Cusco.
Cusco, Cusco, Peru
7 Views

This Lake Titicaca travel guide has top things to see, travel tips, activities, where to stay, how to get around, and inspiration for Lake Titicaca.
Lago Titicaca, Puno, Peru