New Zealand is a country of natural beauty, skiing, Hobbits, and pavlova. Voted the best country in the world three times running, this little cluster of islands in the Pacific has a lot to offer. Visiting in summer gives you the chance to take advantage of the many beaches, while a winter visit beckons the snowboarders and skiers. In this New Zealand travel guide, you’ll learn a little about what to do, what to see, travel tips, how to get around, and more!

Auckland:  A city of two harbours, surrounded by hills, this city is one of the most beautiful in New Zealand. Not just a hub of culture and beauty, it also serves as a launching point for visiting Hobbiton (in Matamata), the beautiful Bay of Islands and geographical wonder Rotorua.

Wellington:  The arts capital of New Zealand, Wellington’s beautiful waterfront combined with its working harbour and easy beach access makes this an ideal starting point for exploring the country. Its proximity to Cook Straight has awarded it the moniker “The Windy City”.

Queenstown:  Set against a dramatic backdrop of mountains and lakes, this is commonly noted as being the adventure sport capital of NZ. Ski, snowboard, bungee jump, jet ski and more.

West Coast:  Remote and sparsely populated this region is calm, peaceful and offers a variety of experiences including jet skis, glacier hiking and natural blowholes.

How to Reach New Zealand

About as far away as it’s possible to be from most places, there are international airports in all major cities. Domestic flights are available to smaller towns. An airline alliance means it’s easy enough to get to New Zealand from most of North America and Europe. Cruising is also a popular way to get to NZ, with boats launching from Australia.

Getting Around: Buses are readily available to go between major cities within each island. If driving, catch the ferry between islands.

Don’t smoke inside:  Smoking is banned in all bars, restaurants, schools, on public transport and inside public buildings. Most bars have a smokers lounge or outdoor area; make use of it or you’ll be slapped with a frown and a fine.

Don’t Tip:  tipping is not customary or expected in New Zealand. If you receive exceptional service, a small tip will be appreciated but not needed.

Do be careful to follow the road rules:  There are high incidences of tourist crashes so ensure that you drive on the left side of the road, keep to the speed limit and pay attention to the road signs.

Do make sure you try the food:  From the Bluff oysters to the Hokey Pokey ice cream, New Zealand cuisine is extremely unique. Be sure to try a slice of pavlova, a lamington, ANZAC biscuits and a Hangi.

Do ask if you need anything:  Locals are extremely helpful and willing to help if you need a bathroom, a restaurant recommendation or to now where the best bar in town is.

Accommodation ranges from cheap backpackers for $20 a night to $200+ for the higher range, 5-star hotels.

Food prices can range from $5-10 for takeaways or fish and chips to $40 for a main meal from a higher level establishment. An average meal will be approximately $50 for two people. Beers are approximately $7 a pint.

Domestic flights are relatively cheap if paid in advance, and buses are plentiful and will take you almost anywhere.

Popular Destinations in the New Zealand 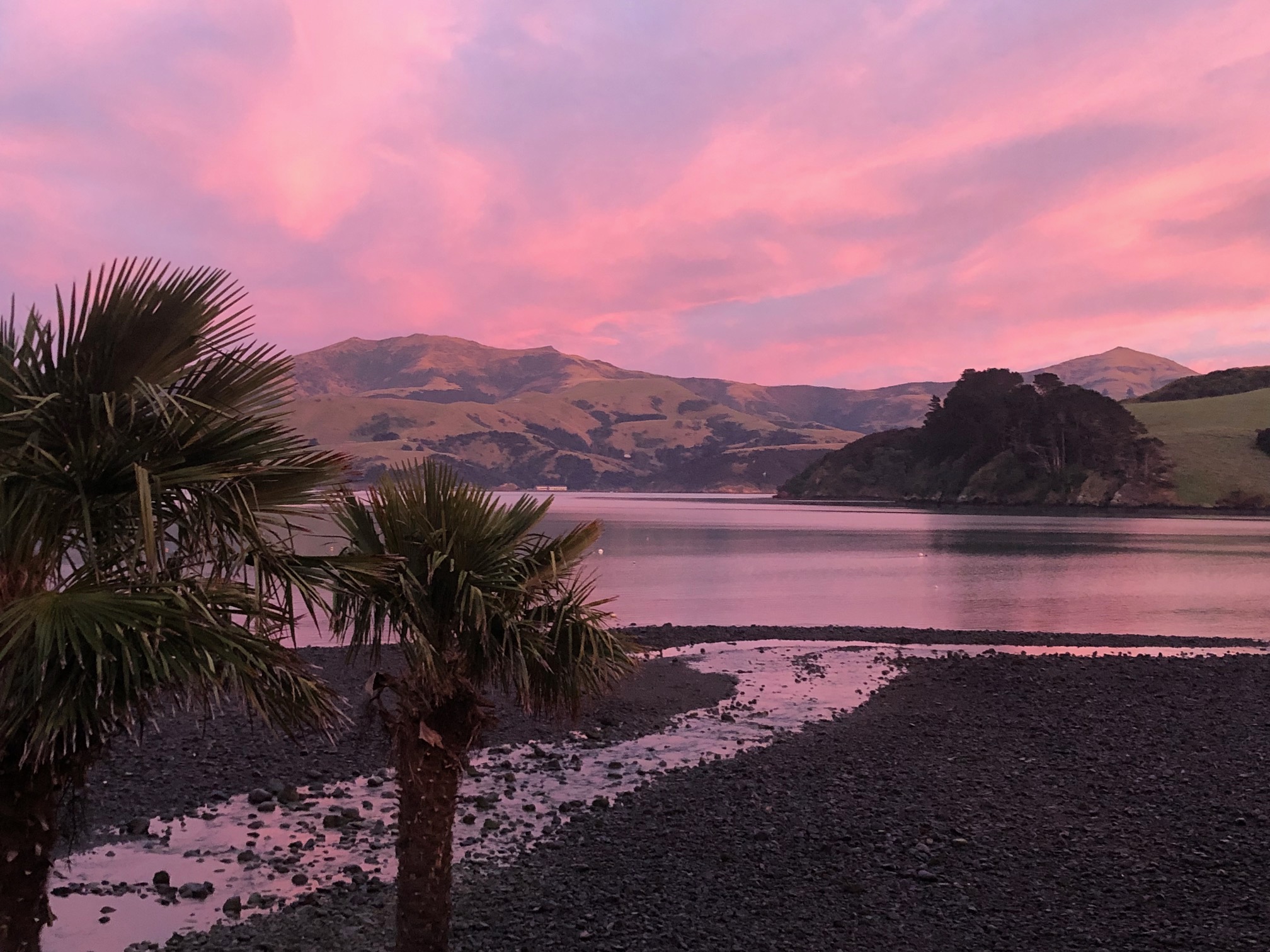 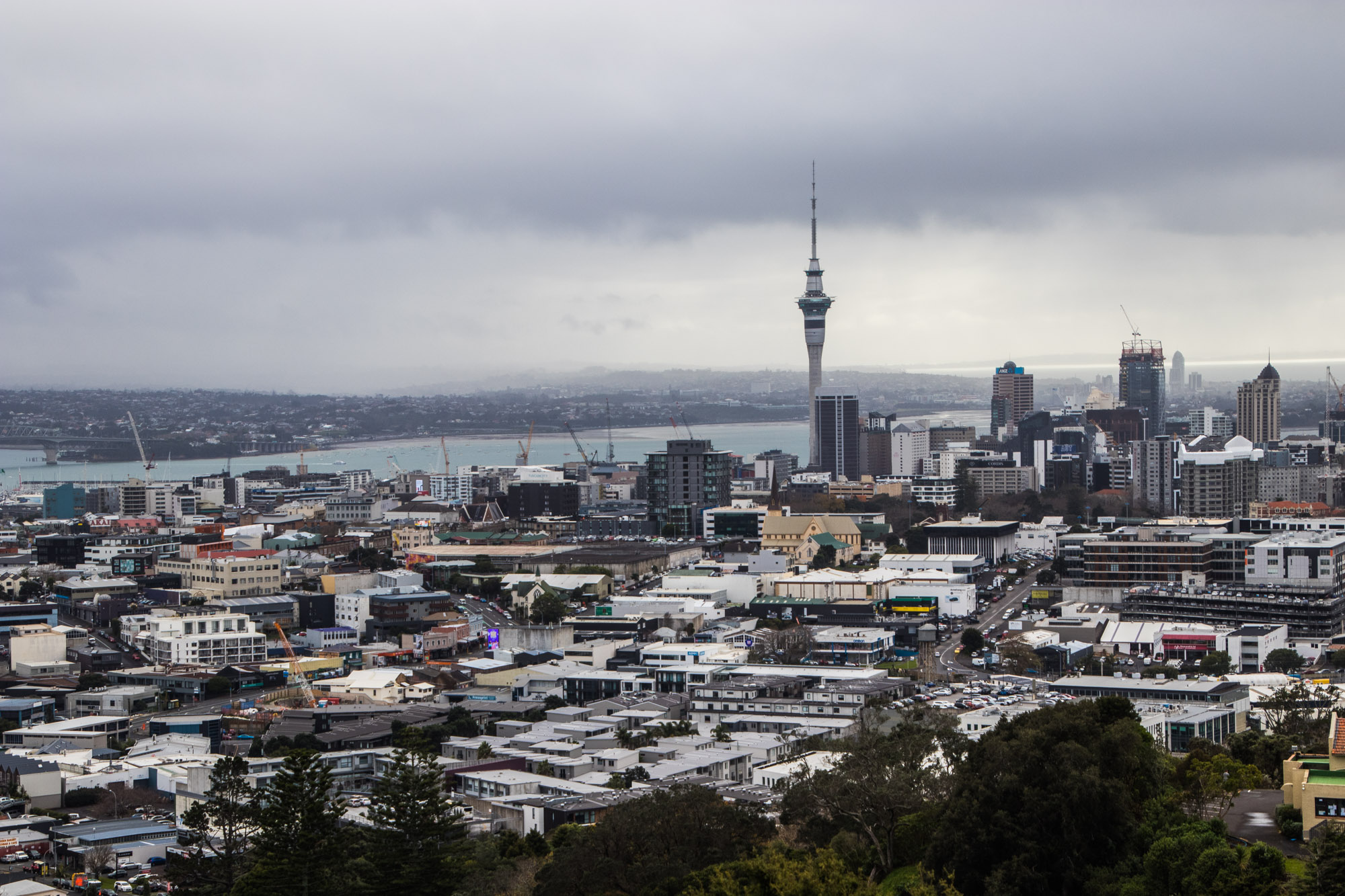 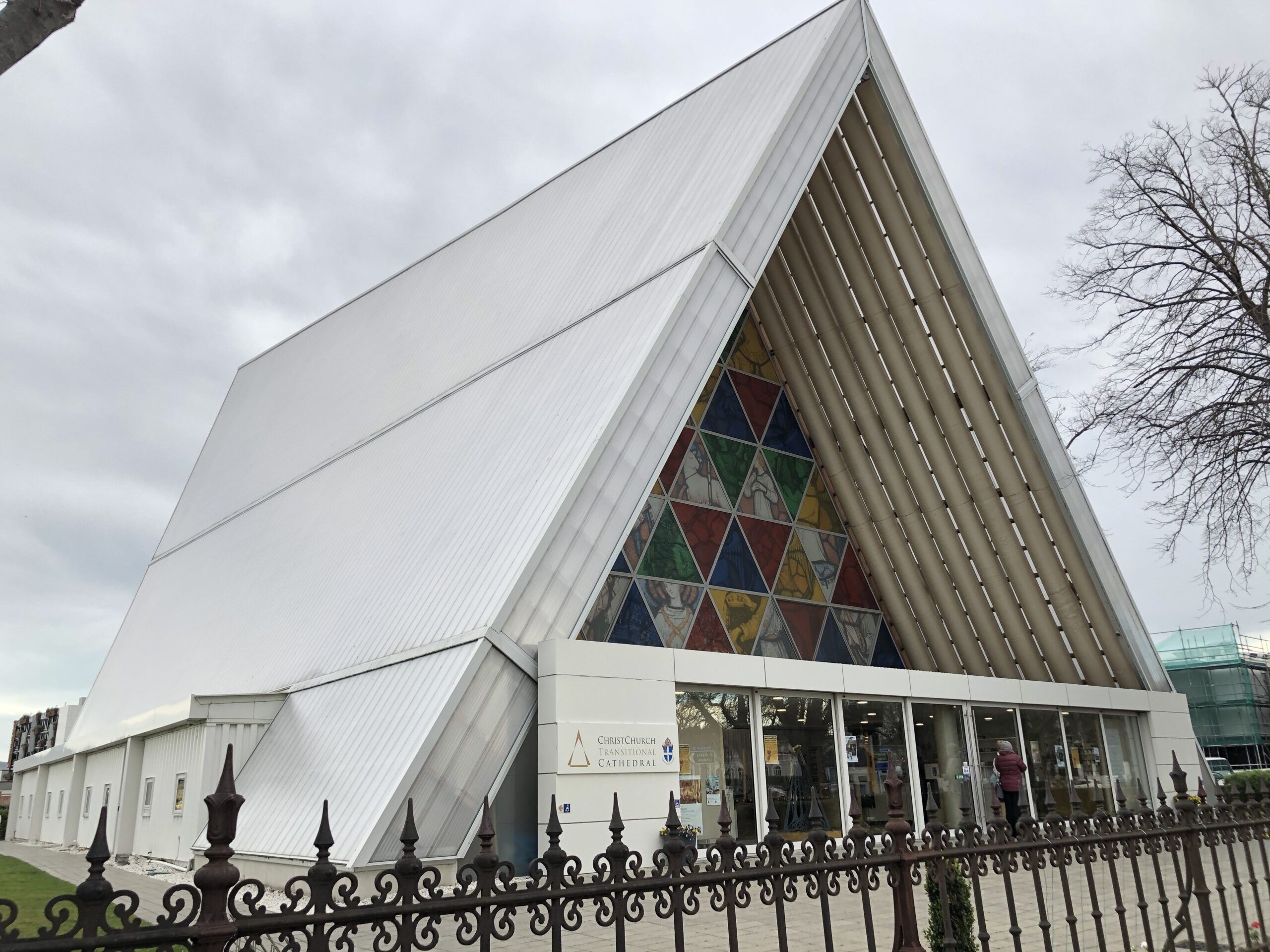 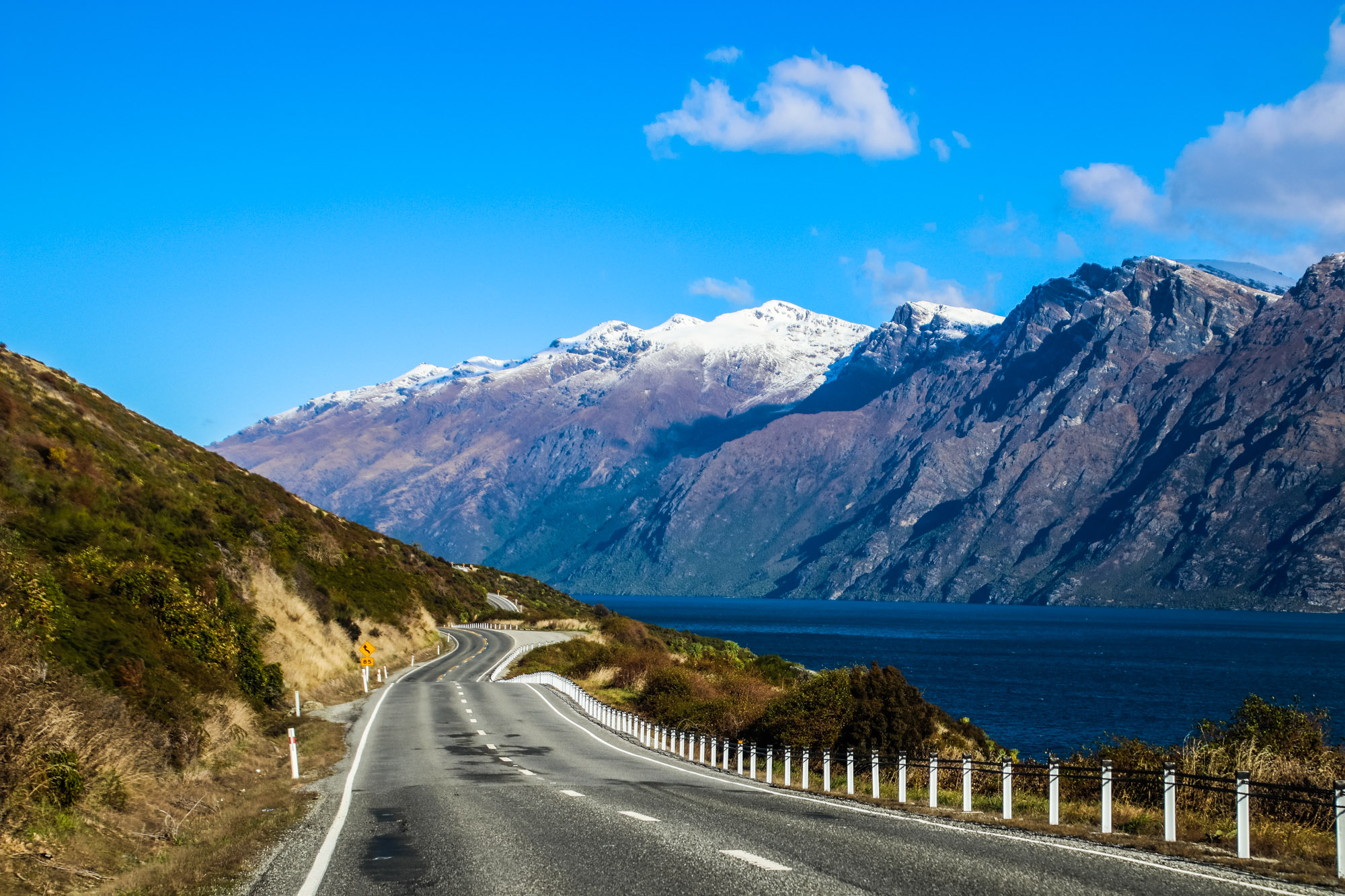 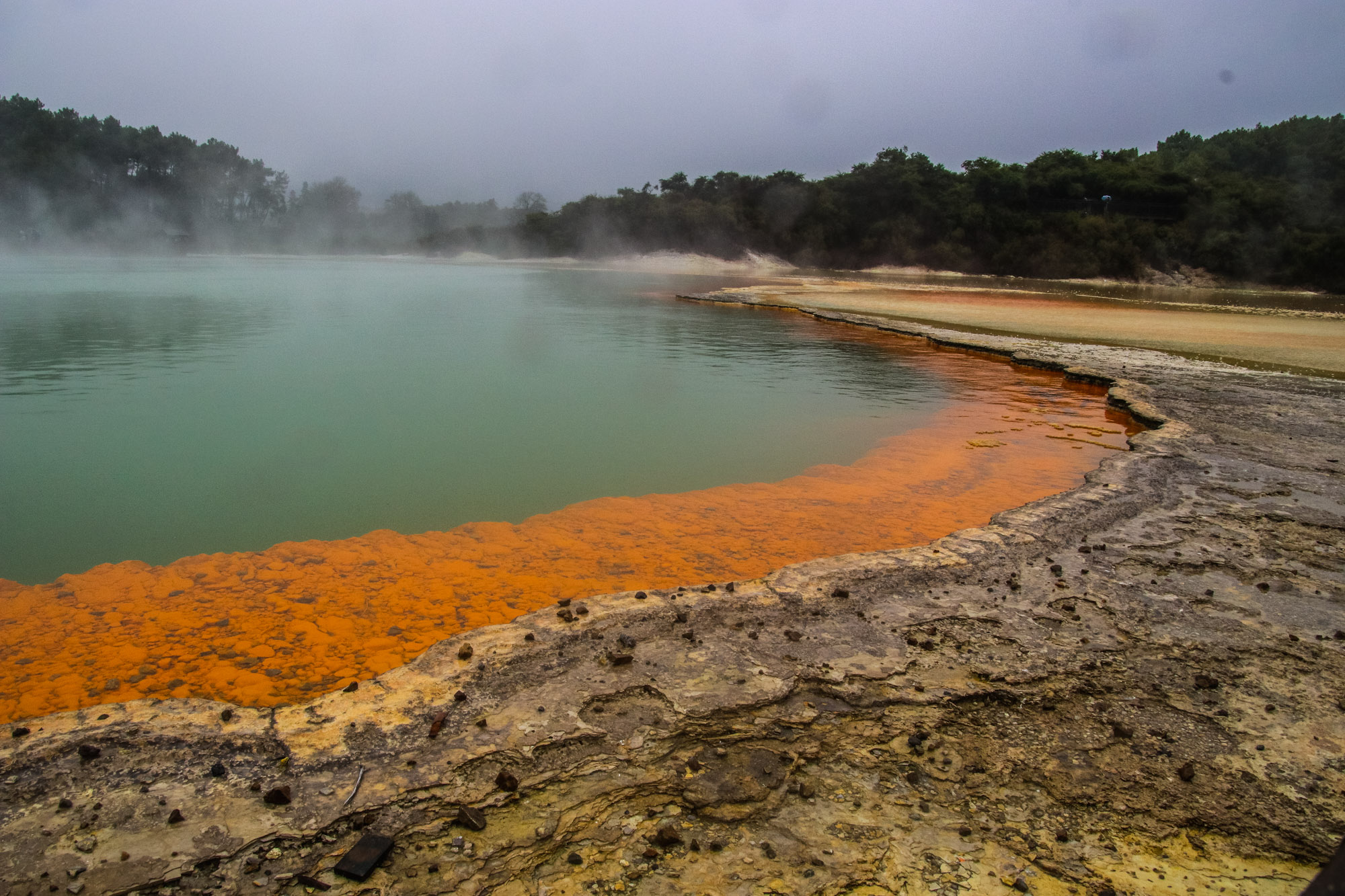 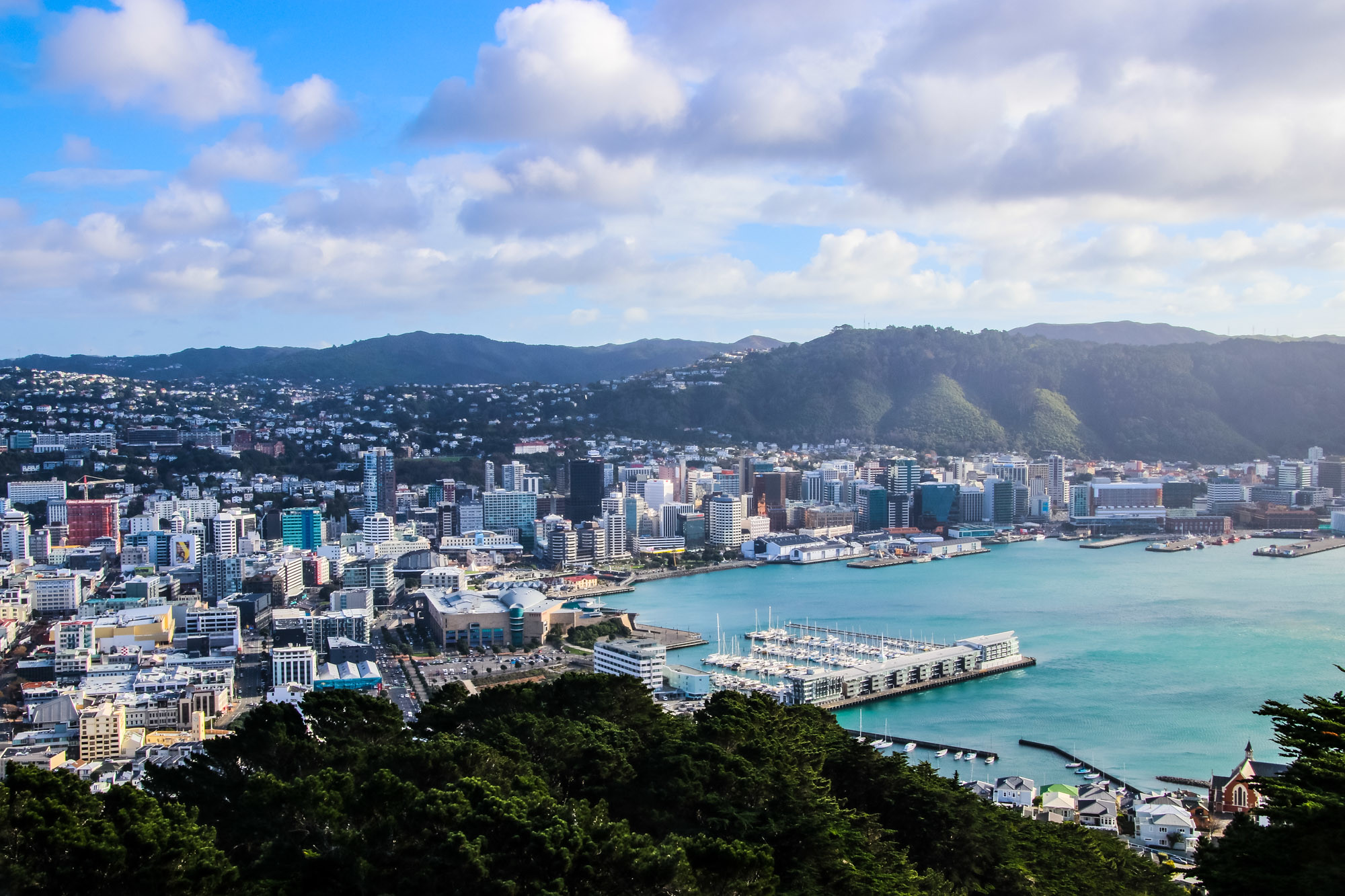 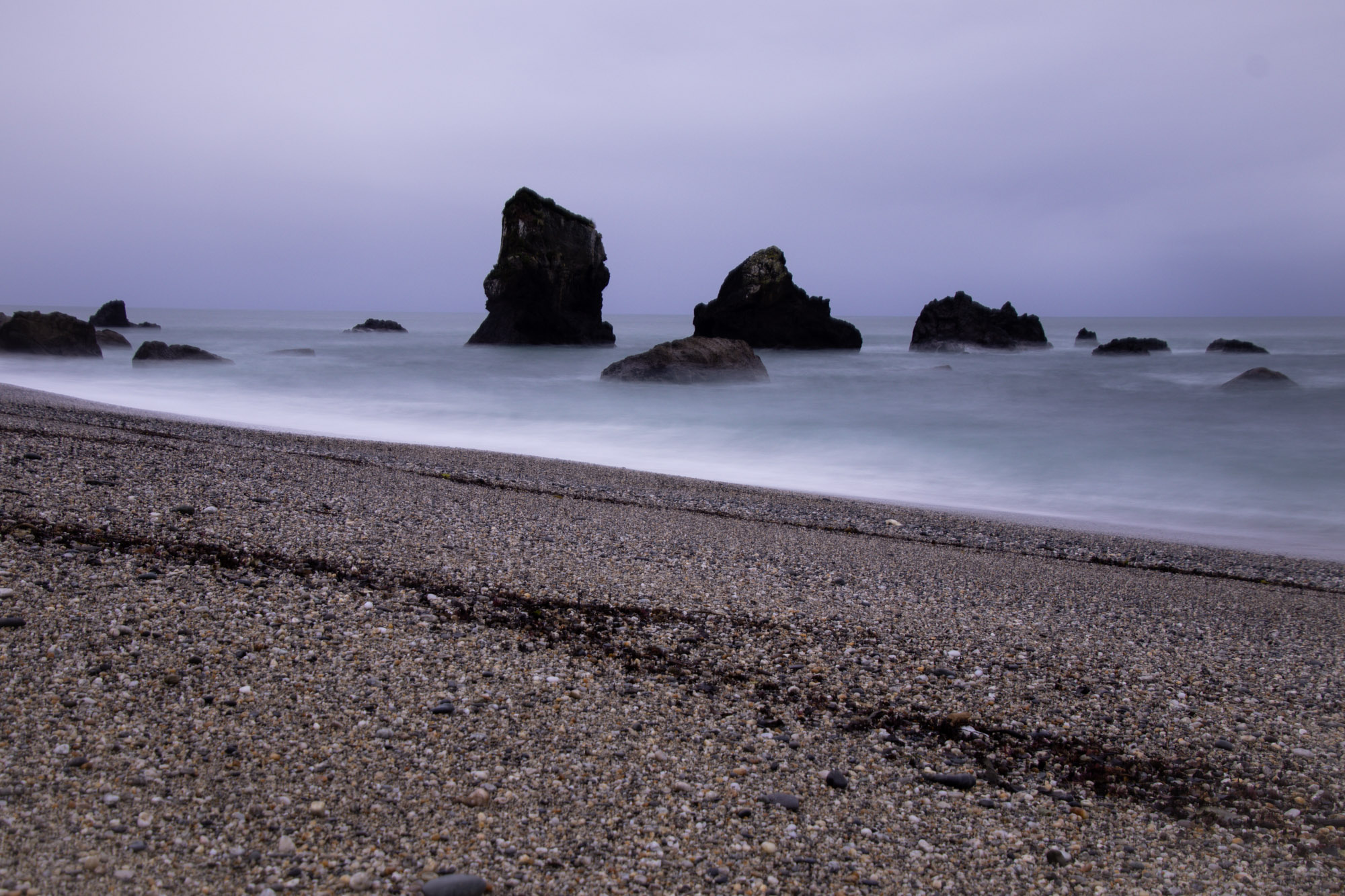 One of the most beautiful places on the planet in our opinion. The scenery is truly surreal. I would
Milford Sound Lodge, Te Anau, Southland 9679, New Zealand

There are many beautiful beaches all around New Zealand, that offer opportunities for surfing,
New Zealand
1 View

The Waitomo glow worm caves are a major tourist attraction and when else would you get the chance to
39 Waitomo Village Road, Waitomo Caves, Otorohanga 3977, New Zealand +64800456922

About as close to the bottom of the world as it’s possible to go, this little island off the bottom
Stewart Island, Southland, New Zealand

Located near Rotorua on the North Island the Wai-O-Tapu Thermal Wonderland will make you feel like
201 Waiotapu Loop Road, Waiotapu, Rotorua 3073, New Zealand +6473666333

Mountain look familiar? It might because this volcano was the inspiration behind mount doom from
4691, Ohakune, Manawatu-Wanganui, New Zealand +6478923729 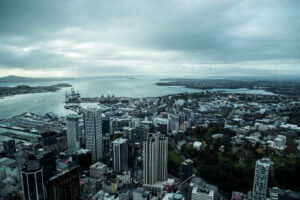 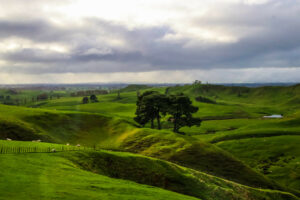 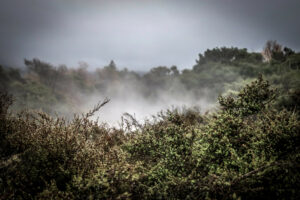 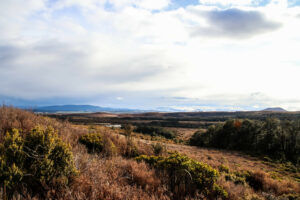 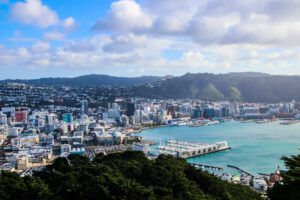 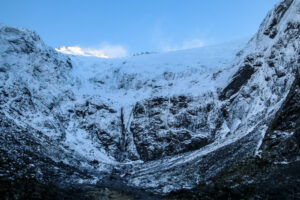 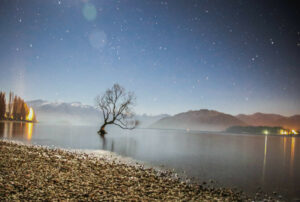 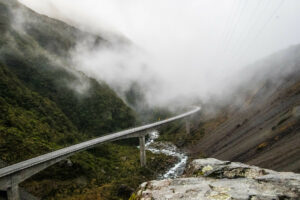