Spain is made up of diverse and vibrant cities whose locals are among the friendliest in the world. For history buffs, Spain has many museums and galleries and has the largest number of World Heritage Cities. Spain has a relaxed lifestyle for young souls—they take siestas, have incredible nightlife, and host amazing cultural festivals. We hope this Spain travel guide helps you plan your trip to Spain!

Spain Travel Guide: When to Visit

All year long, there is plenty to do in Spain. However, the best weather can be found between the months of April and October. In the spring and fall you will experience fewer crowds, and the weather is ideal.

It’s really hot during the summer, particularly during the months of July and August. It is also very crowded during those months. The locals use that time to go on holiday to beat the crowds. For those who are planning a trip during these months, it’s best to book plane tickets and accommodations in advance.

Spain Travel Guide: How to Get There

Spain is made up of autonomous regions, and each has its own distinct culture. Traveling to Spain is easy because most cities have international airports. The busiest is in the capital Madrid, followed by airports in Barcelona, Palma de Mallorca, and Malaga. Ibiza has an airport that caters to mostly domestic flights and seasonal flights coming from other parts of Europe.

If coming from other parts of Europe, traveling to Spain is easy by train. There’s a high-speed train traveling from France to Barcelona and Madrid. If you are on a tight budget, taking the bus is possible too. Though trips can take longer, sometimes a day, they are much cheaper.

Expect to have a late lunch or dinner. Everything is at a slower pace in Spain. If you’re on time, you’re early.

Bring some cash and coins with you. This is essential when trying out local food on the streets, using public toilets, and using public transportation.

Try local cuisines and spend time at local coffee shops. Spanish cuisines are famous because of their delectable ingredients and unique fusion of flavors. The coffees at local cafes are incredibly good too, so try as many as possible and skip Starbucks.

Take care of your valuables. Just like in other famous European countries, there are also pickpockets in most cities in Spain, especially in the top tourist destinations.

Expect a lively afternoon. They have afternoon siestas, and most local shops and restaurants are closed during these times. They re-open during the evening to serve dinner.

Don’t fall for tourist traps. If something seems too good to be true, it’s probably best to ignore it. This can be in terms of a good accommodation, a good restaurant, or even a city tour headed by local tour guides.

Accommodation across Spain is surprisingly cheaper than in most other countries in western Europe. Budget hostels could cost around €15 up to €35, depending on the season. In major cities like Madrid or Barcelona, it can start at about €25. A decent private room starts at around €50 per night in most cities.

Cost of a Meal

A decent meal on a budget is about €10 to €15, and sometimes, it comes with wine as well. A complete meal with drinks and an appetizer is usually about €25 and up. A simple snack of a sandwich and drink is about €5 to €7. Groceries are much cheaper at €25 per week per person.

Cost of a commute

It’s easy to travel around cities in Spain. Public transportation is excellent and very reliable. Madrid and Barcelona, two main tourist cities, have extensive (and tourist friendly) bus and metro systems. You can get tickets for both the bus and the metro for about €1 to €2 per trip. For regional trips, night buses are considered cheap at around €18 per trip.

Popular Destinations in the United Kingdom 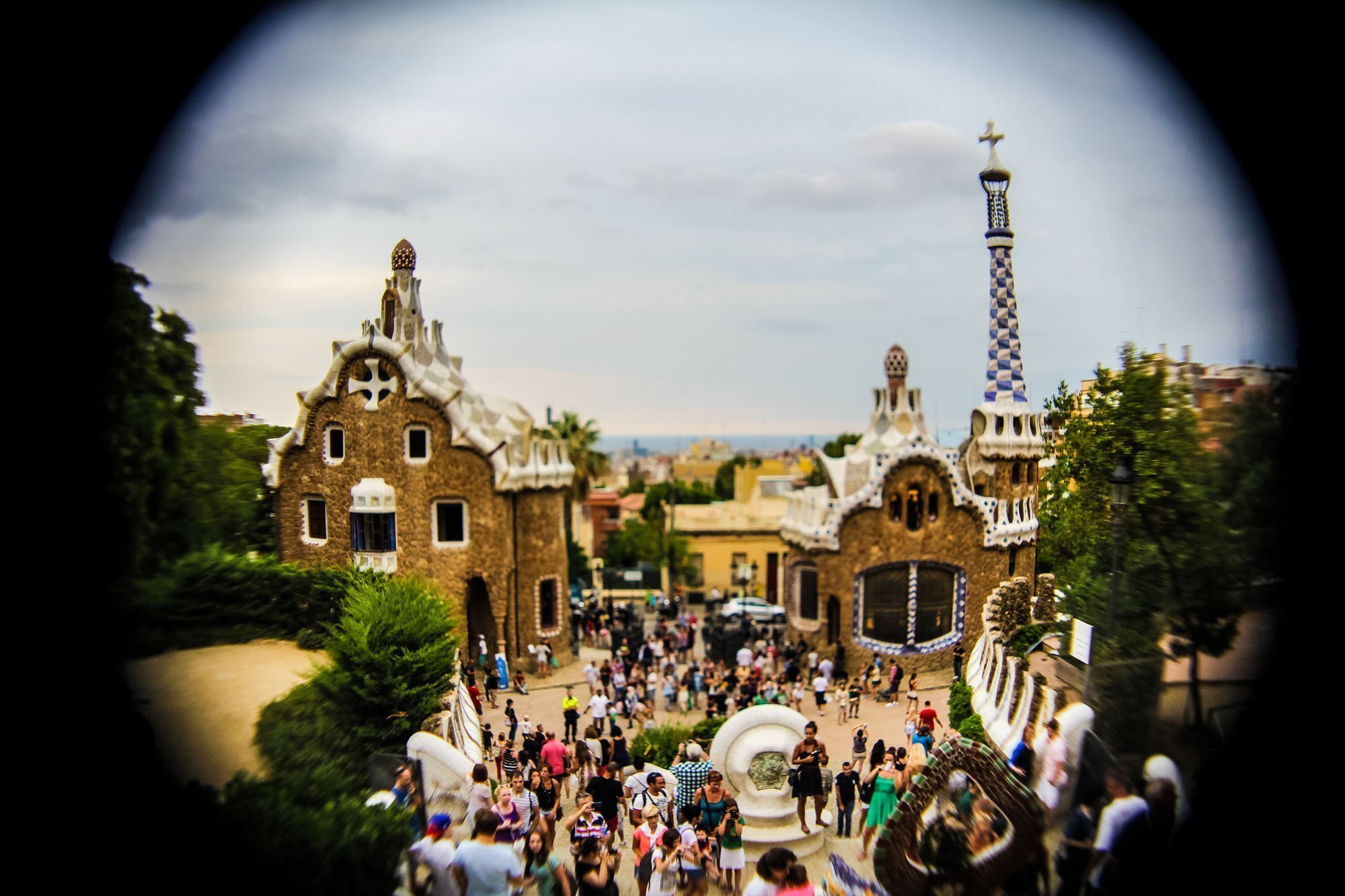 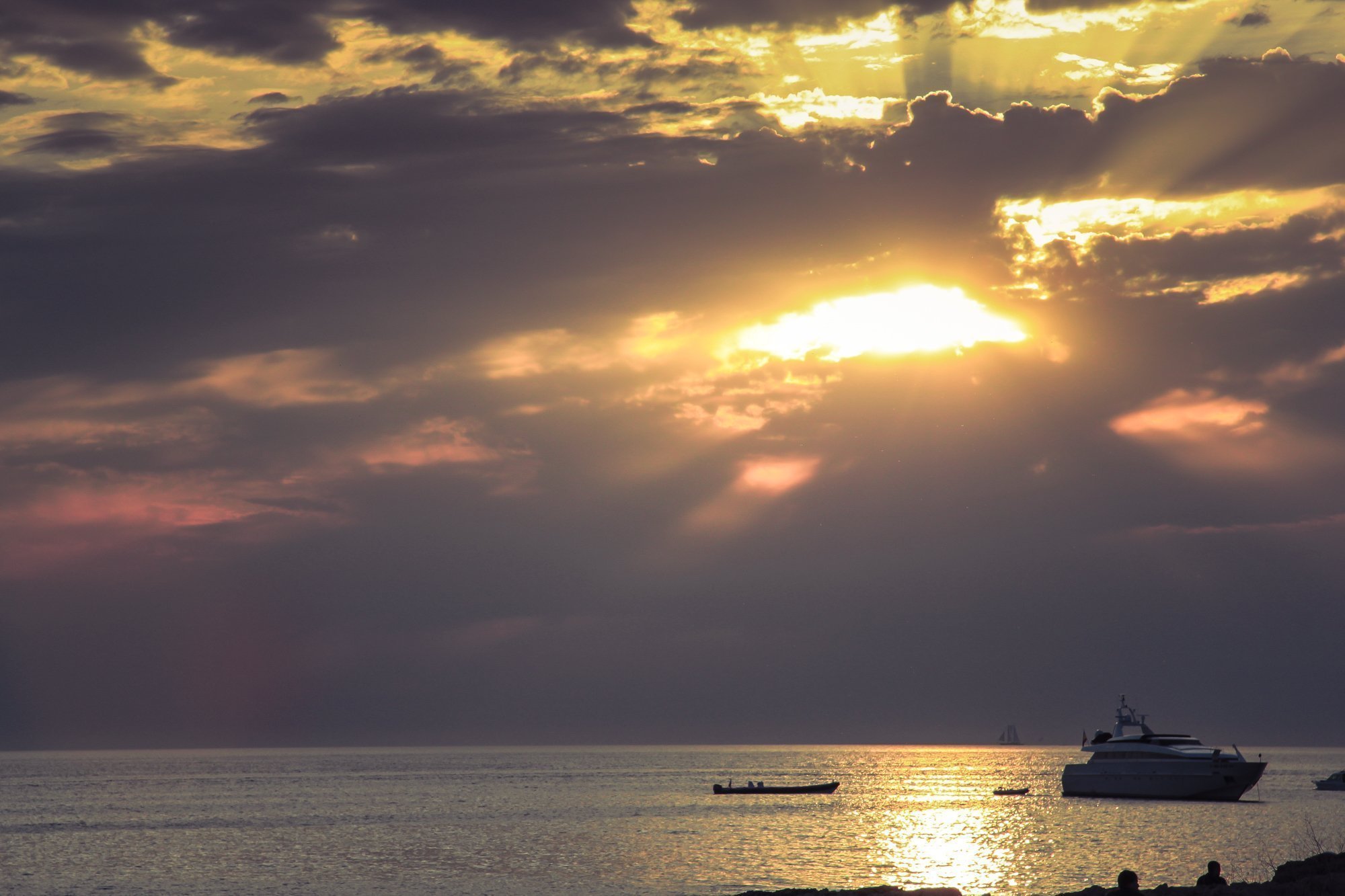 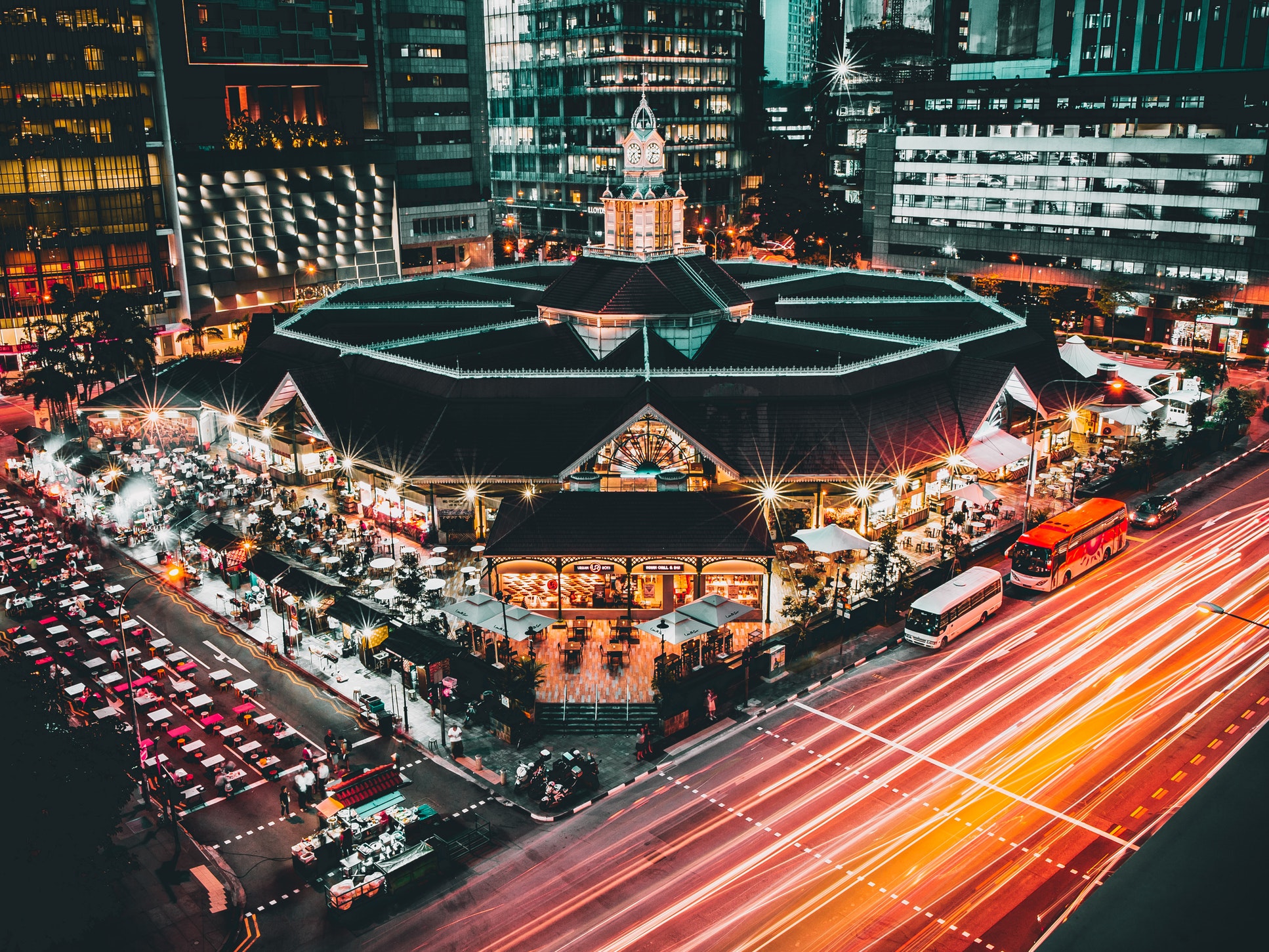 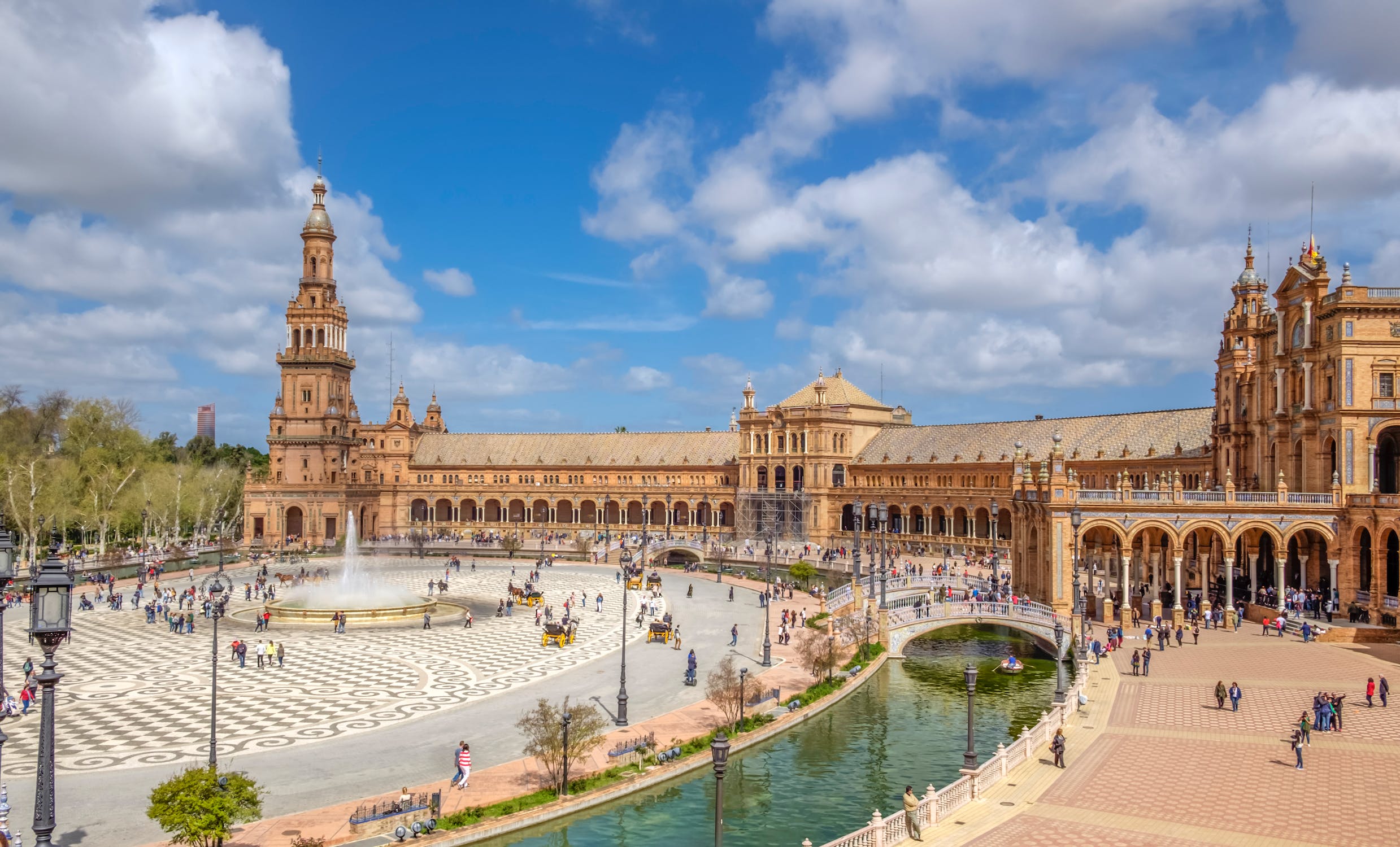 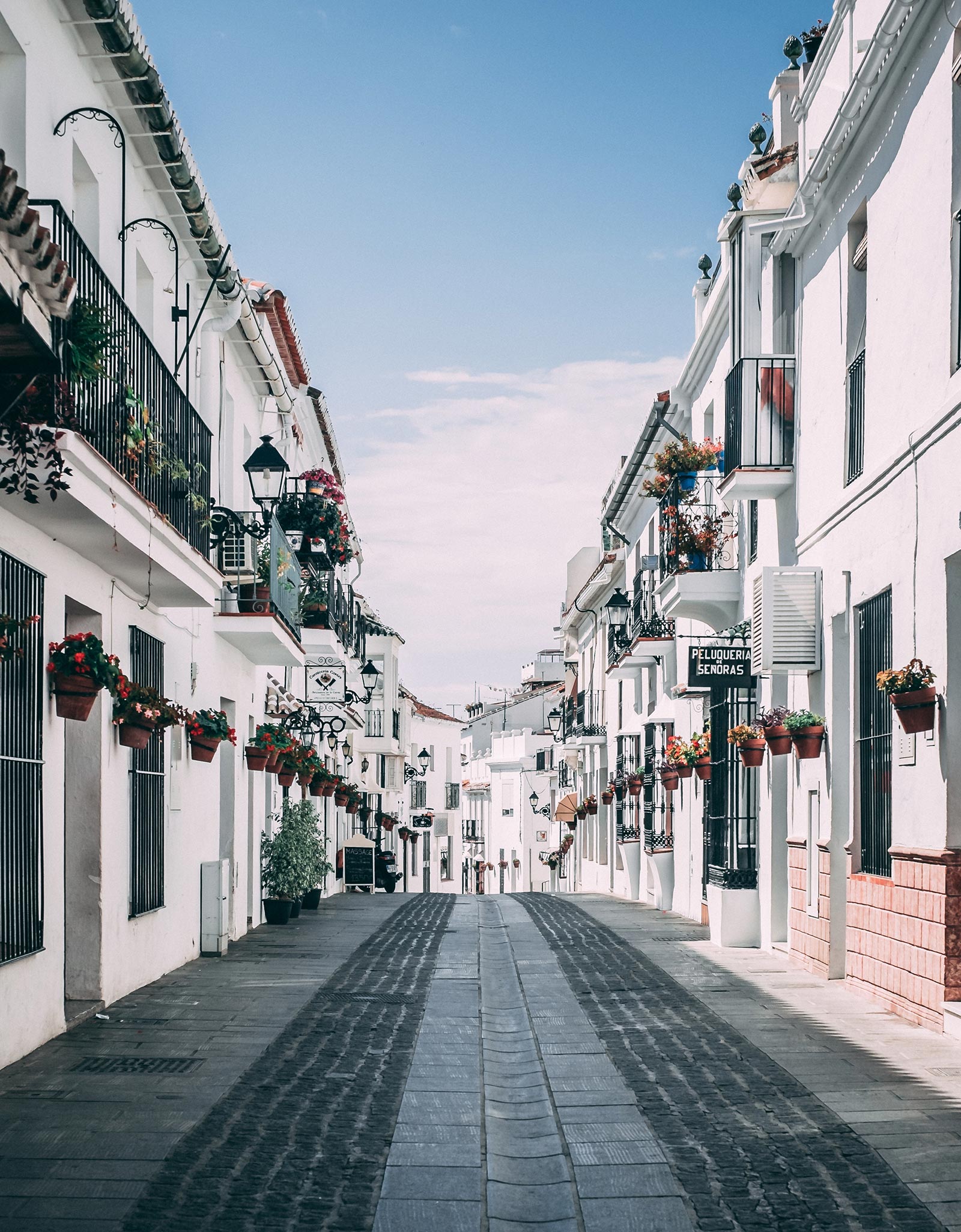 Top Places to Visit in Spain

The picturesque Seville is home to beautiful churches, museums, and historical landmarks. One of the
Sevilla, Seville, Spain

Montjüic is a broad hill located southwest of the city center. You can walk or ride a cable car to
Carretera De Montjuïc 66, 08038 Barcelona, Barcelona, Spain +34932564440 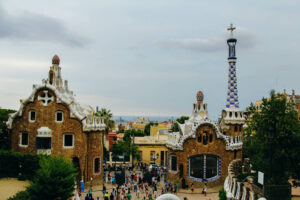 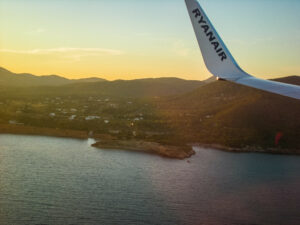 This Ibiza travel guide has top things to see, travel tips, activities, where to stay, how to get around, and inspiration for Ibiza.
Eivissa, Balearic Islands, Spain