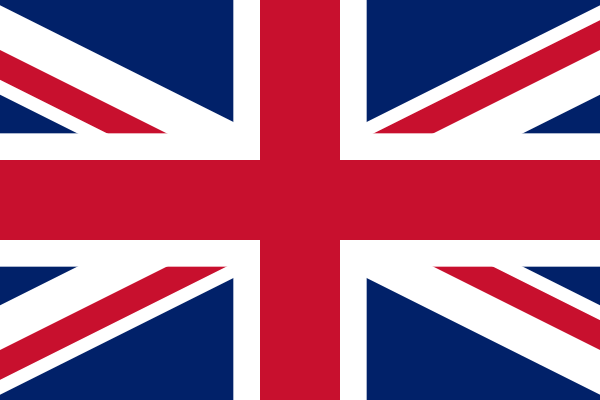 The capital of the UK is London, and the other larger cities are Liverpool, Manchester, Edinburgh, Glasgow, and Cardiff. Among the numerous monuments, museums, and galleries, be sure to visit the national parks.

Some of the most popular destinations, tourist attractions, and landmarks in the UK are London, Edinburgh Castle, Stonehenge, Bath, Shakespeare’s birthplace, Stratford-upon-Avon, Oxford, and Cambridge. We hope this United Kingdom travel guide can help you plan your trip, learn about the must-see places in the Netherlands, give you travel tips, and ensure you make the most out of your trip to the United Kingdom.

The United Kingdom, especially England, is known for its rainy weather. The best time to visit England and have the best opportunity to see all it has to offer is in the spring and summer.

United Kingdom Travel Guide: How to Get There

London is one of the most important European traffic centers. This city has five airports, and they are located in Liverpool, Manchester, Birmingham, and Newcastle. The largest airports in Scotland are Edinburgh and Glasgow Airports; in Wells, Cardiff; and in Northern Ireland, Belfast and George Best City Airport. If you want to come here by train, you can take a Eurostar train from Paris to London through the Channel Tunnel. The approximate price of this ticket is from 85 to 230 euros. Traveling to the UK by car is possible by riding through the Channel Tunnel, using the rail/road connection, and continuing your trip on the M20 motorway. The fare for riding through this tunnel is around 50 pounds. You can also come to the UK by bus, by taking the Euroline bus, or by boat from Denmark, Belgium, or Amsterdam. The approximate price for the boat fare is between 50 and 90 euros.

United Kingdom Travel Guide: Getting Around

Getting around the UK is very easy. The best way is by plane, especially since there are airports in the big cities of each country. Other options include taking the bus, train ( National Rail), or car. If you choose to travel around the UK by car, don’t forget that you need to drive on the left side of the road.

Don’t miss shopping in London. This is one of the most popular activities in the capital of the UK, besides exploring the historical and cultural sites of London. The best time for shopping is the Christmas season. Be sure to visit world-famous shopping streets like Regent, Oxford, and Bond Street or department stores like Selfridges and Harrods. Do eat traditional English breakfast: When you are in England or anywhere else in the UK, be sure to try this typical British meal. This meal, called the “fry up,” consists of cereal or toast with preserves, or fried eggs with bacon, sausages, mushrooms, and fried bread. Don’t forget to visit pubs. Visit this typical British gathering site. The local pubs are the most popular places to spend time with friends and drink wine, spirits, beer, lager, cider, and much more. Do watch a football game with locals—football is the most popular sport in the UK. Watching the game in the pub or at the stadium can be an unforgettable experience! Do try some British cuisine specialties. Try British staples such as fish and chips and Yorkshire pudding. Don’t miss taking a British coastal trip. There are beautiful resorts on the British coast, so don’t miss your chance to take a road trip. Do visit castles all around the UK. The UK is known for its picturesque, beautiful castles from different historical periods. Visit them and learn more about British history.

Popular Destinations in the United Kingdom 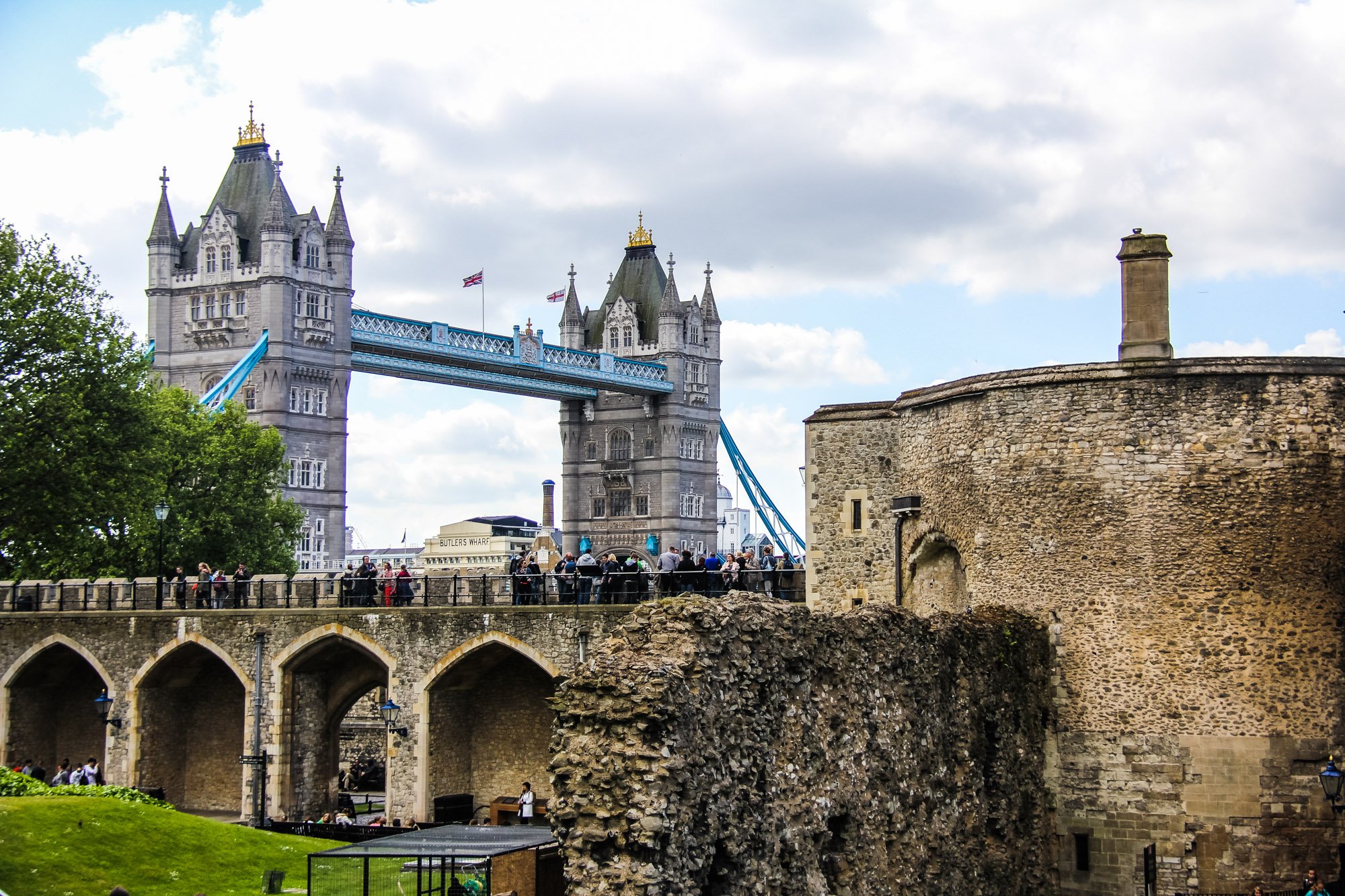 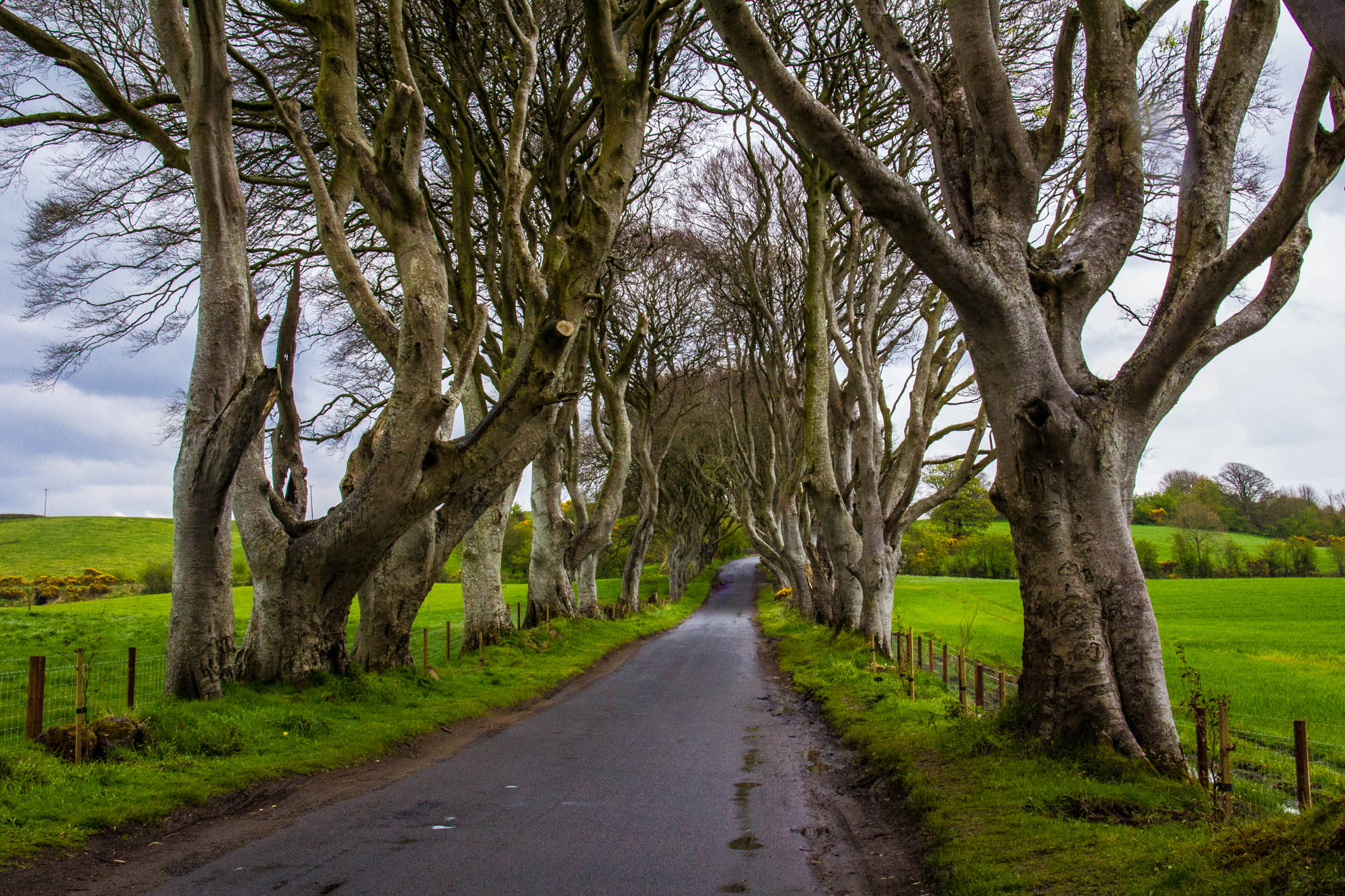 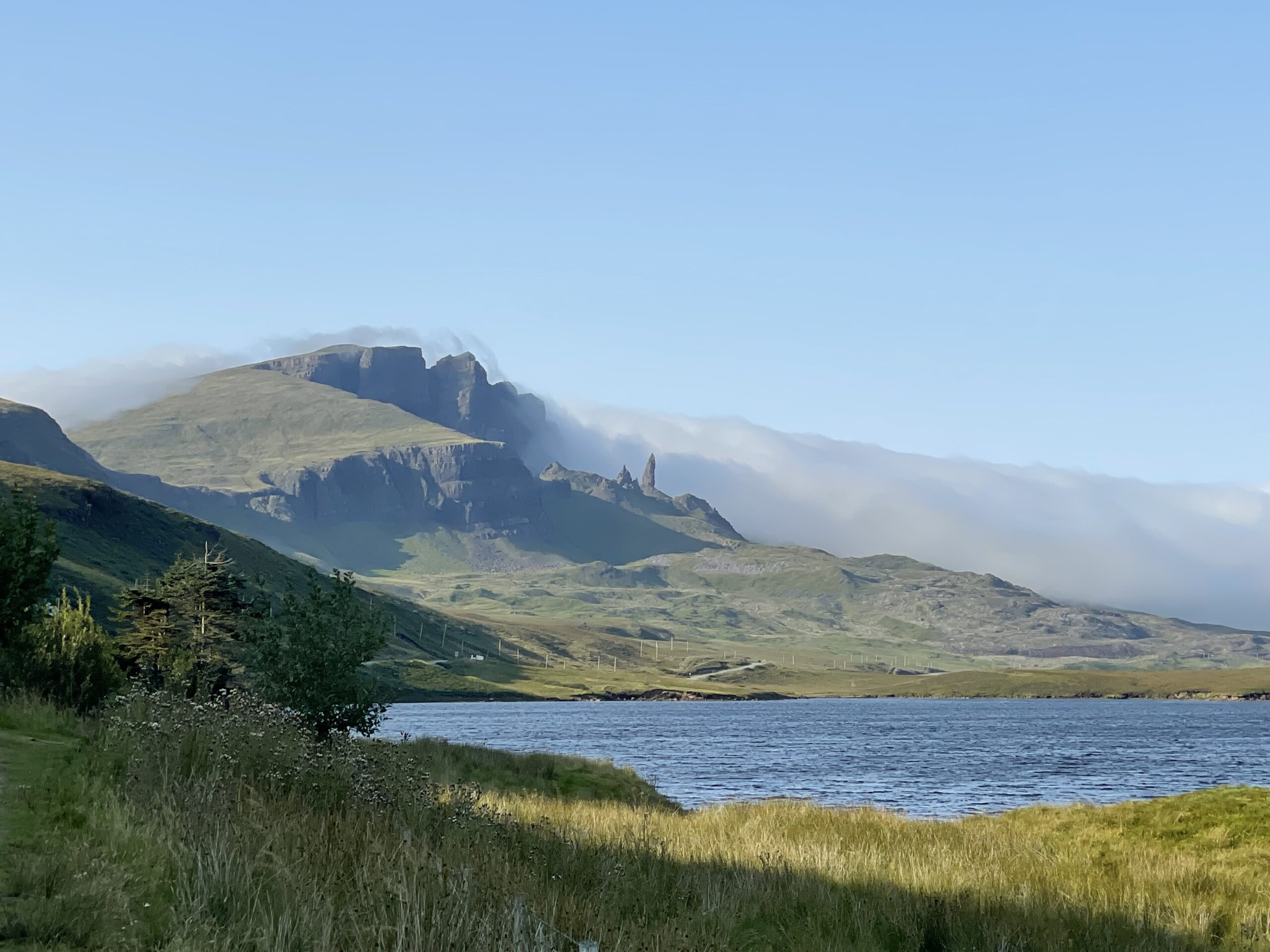 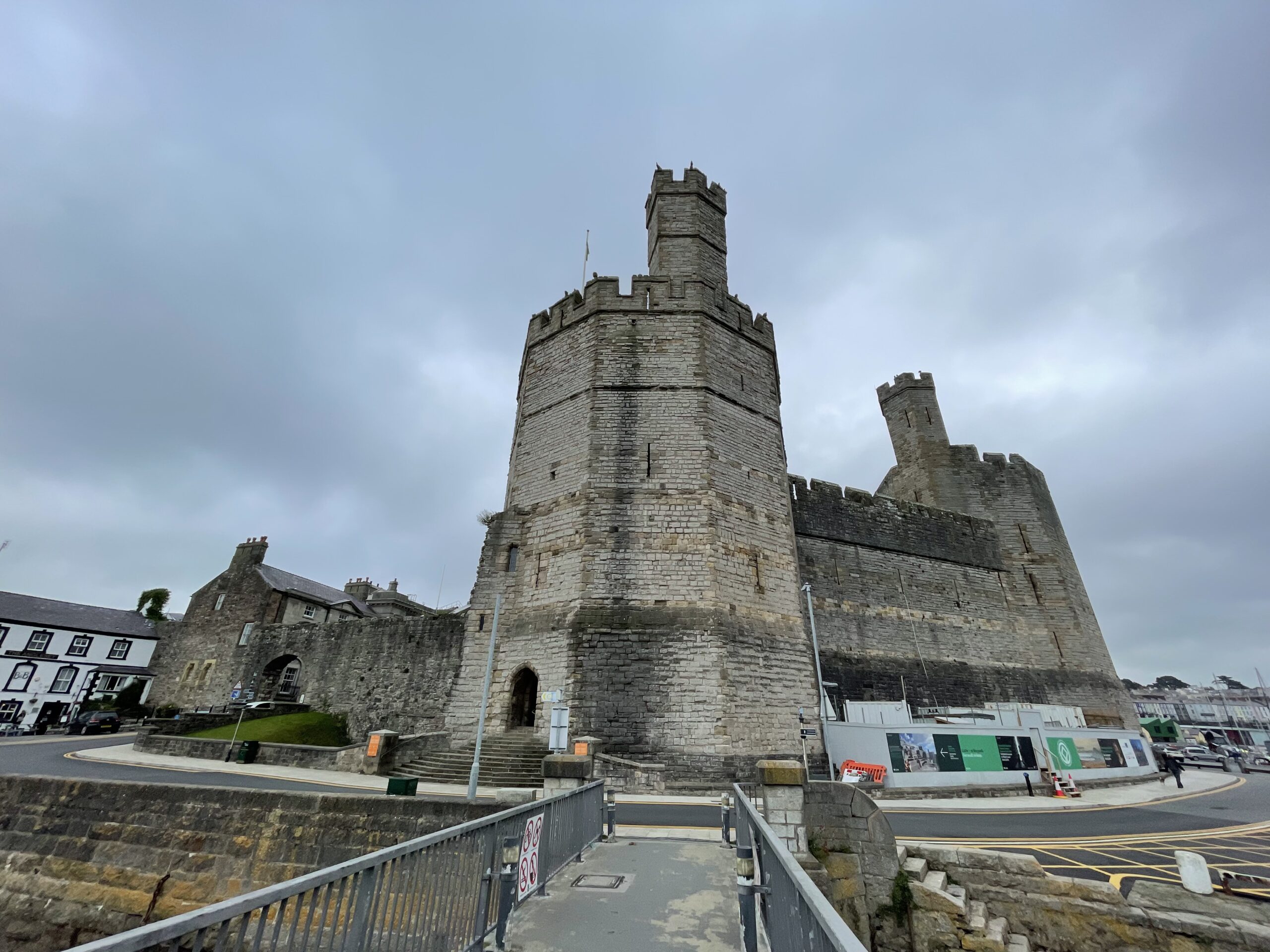 Top Places to Visit in the UK

The Dark Hedges is a road of beech trees along Bregagh Road which has became quite popular in recent
The Dark Hedges, Bregagh Rd, Ballymoney, Northern Ireland, United Kingdom
2 Views

If you are a big history buff, especially WWII, the

This is where the Queen lives. Explore its 19 staterooms which are open for tour to the public
Buckingham Palace, Buckingham Palace Rd, London, England SW1A 1AA, United Kingdom +443031237300

Some of the top museums in London are actually free so be sure to visit them! Some of the top
London, Greater London, England, United Kingdom

Stand On The Prime Meridian

Popular Restaurants in the UK

Hélène Darroze at The Connaught

Alain Ducasse at The Dorchester 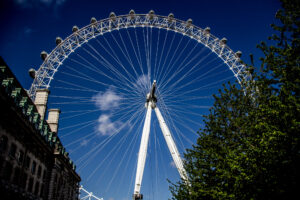 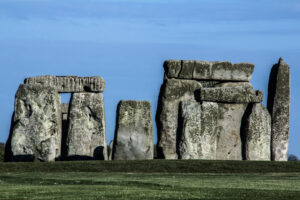 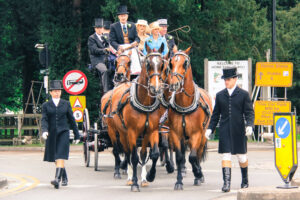 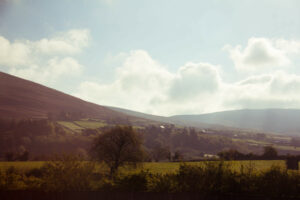 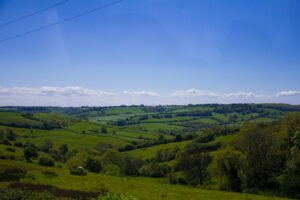 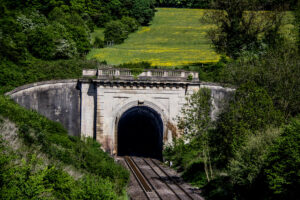 This London travel guide has top things to see, travel tips, activities, where to stay, how to get around, and inspiration for London.
London, Greater London, England, United Kingdom
8 Views