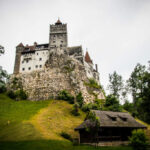 Bran Castle is one of the most popular tourist destinations in Romania. The castle is located in the town of Bran, in the Transylvania region of the country. The castle is most famously known for being the home of Vlad the Impaler, the 15th-century ruler of Wallachia who was immortalized in the Bram Stoker novel, Dracula.

Bran Castle was built in the 13th century by the Teutonic Knights, and later served as a fortress for the Austro-Hungarian Empire. The castle has a unique combination of Gothic and Renaissance architecture, and is surrounded by a moat. Inside the castle, there are many artifacts and paintings that date back to Vlad the Impaler’s time.

The castle is open to the public year-round, and there are many special events and tours that are offered throughout the year. Bran Castle is a must-see for anyone visiting Romania. 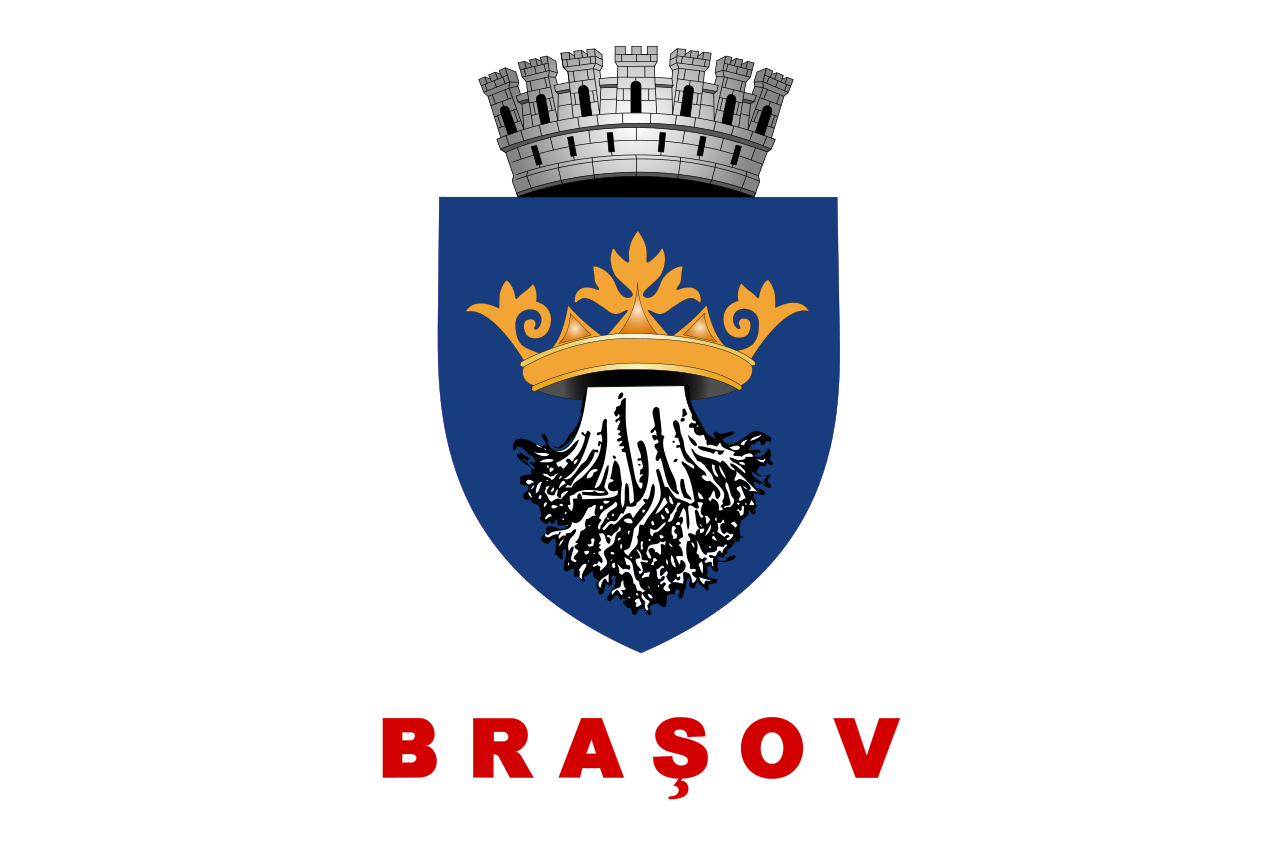 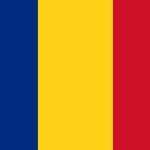 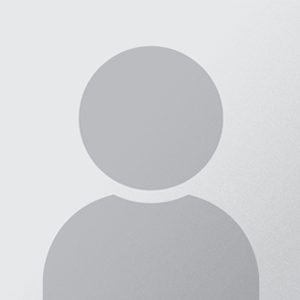 Peles Castle is a popular tourist destination in Romania. Located in the town of Sinaia, the castle
Aleea Peleșului 2, Sinaia 106100, Prahova, Romania +40244310918

Bucharest’s Old Town is a must-see for any traveler to Romania. This historic district is full of
Bucharest, Romania

The Transylvanian Alps are a stunning mountain range in Romania. They are home to some of the
Romania
4 Views

Sighisoara Historic Center is a must-visit for any history lover. This medieval town is home to a
Piața Cetății, Sighișoara 545400, Mureș, Romania