France is home to the most beautiful and romantic cities in the world. The architecture, the food, the amazing French culture, and the country’s rich history make it very desirable for all sorts of travelers. Traveling to France however, can be more expensive compared to other European countries but the experience is definitely worth it and there are of course ways around that!

France Travel Guide: When to Visit

The best time to visit France is during the spring season, from April to June, when the weather is perfect and the tourist attractions are less crowded. The summer season, from late June to August, are the peak months for tourists. Prices for accommodation during these times are usually high and restaurants and museums are fully booked.

France Travel Guide: How to Get There

By Plane: Tourists outside Europe can reach France via plane through Paris – Charles de Gaulle International Airport. Most international airlines fly here. For those who are coming from a European destinations you may look at flying into Paris-Beauvais, which is located north of Paris but has lots of budget carriers or Paris Orly.

By Train: France is easily accessible via train coming from other European countries. The main station is called Gare du Nord and tickets can be purchased online here. There are also direct train services from London (St. Pancras Station) to Paris (Gare du Nord).

By Ferry: Traveling by boat is also possible and there are ferries that operates from cities in the UK to France. The Dover – Calais Ferry and the Dover to Dunkirk routes are popular.

France Travel Guide: Getting Around

The best way to get around France is via train. There are lots of French cities that are connected by rail that can be reached in about 45 minutes to an hour. Although, some longer journeys could take 5-6 hours by train. With so many budget carriers available it might be worht it to fly. The train system in France however is one of the best in the world.

Another option is to rent a car and hit the open road! Luckily, they drive on the right side of the road so American drivers will feel mostly at home while driving. There’s so many cool little towns to explore as well.

Do learn some simple French phrases. A simple phrase like “Bonjour” would break the ice and would lighten the mood when talking to the French. They take pride in their language and it would make them really happy to know that you are at least trying to blend in.

Do bring extra cash when traveling. Most shops or vendors located along the streets accepts only cash. It’s better to be prepared.

Do get out of Paris and enjoy other cities. France is a beautiful country with many beautiful sights. The medieval towns outside the city, the castles, and the port cities are awe-inspiring.

Don’t expect ice in drinks. French people don’t really put ice in their drinks so if you need some ice, you should ask for it.

Don’t be afraid to walk around parks. Visiting parks is underrated. They are free and offer magnificent sights.

Don’t be afraid to go on a culinary tour. Explore cafes and restaurants on streets and don’t be afraid to enter French bars to explore. The food and the wine are great and just to be able to get a glimpse of local French culture is really a fascinating experience. France is also home to some the the most amazing Michelin star restaurants and chefs in the world.

France is a fairly expensive country but there are some value hotels that can be found. Price of accommodation in Paris of course is going to be higher that in other cities. During peak season, prices of hostel dorms start at around €15. In Paris, its very difficult to find a budget hostel for less than €30. Mid-range hotels in most of France cost about €100-175. Luxury hotels will be over €300 easy. Booking online a good amount of time before your trip to get the best price. Most sites have generous cancellation policies.  Renting apartment can also be cheaper than booking hotels especially if you have a group of people or it’s during peak season.

Meals in most tourist areas in all of France is going to be generally more expensive like most places. Getting off the beaten path is the best bet to find good prices of food and honestly better quality. A breakfast composed of croissant and coffee is cost about €3. A budget lunch however can range around €6 to €20. A dinner with beer or wine, a meal for one person usually costs about €20 in Paris and around €17 up in other cities. If you want to dine in a Michelin or fine dining expect to pay closed to €150-200 a person. 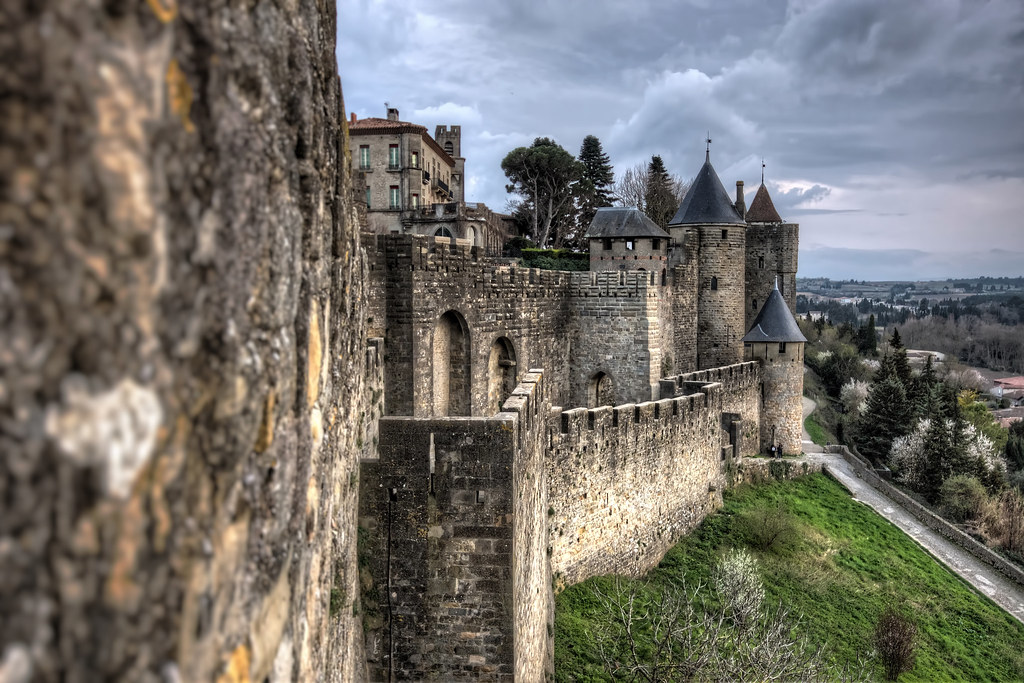 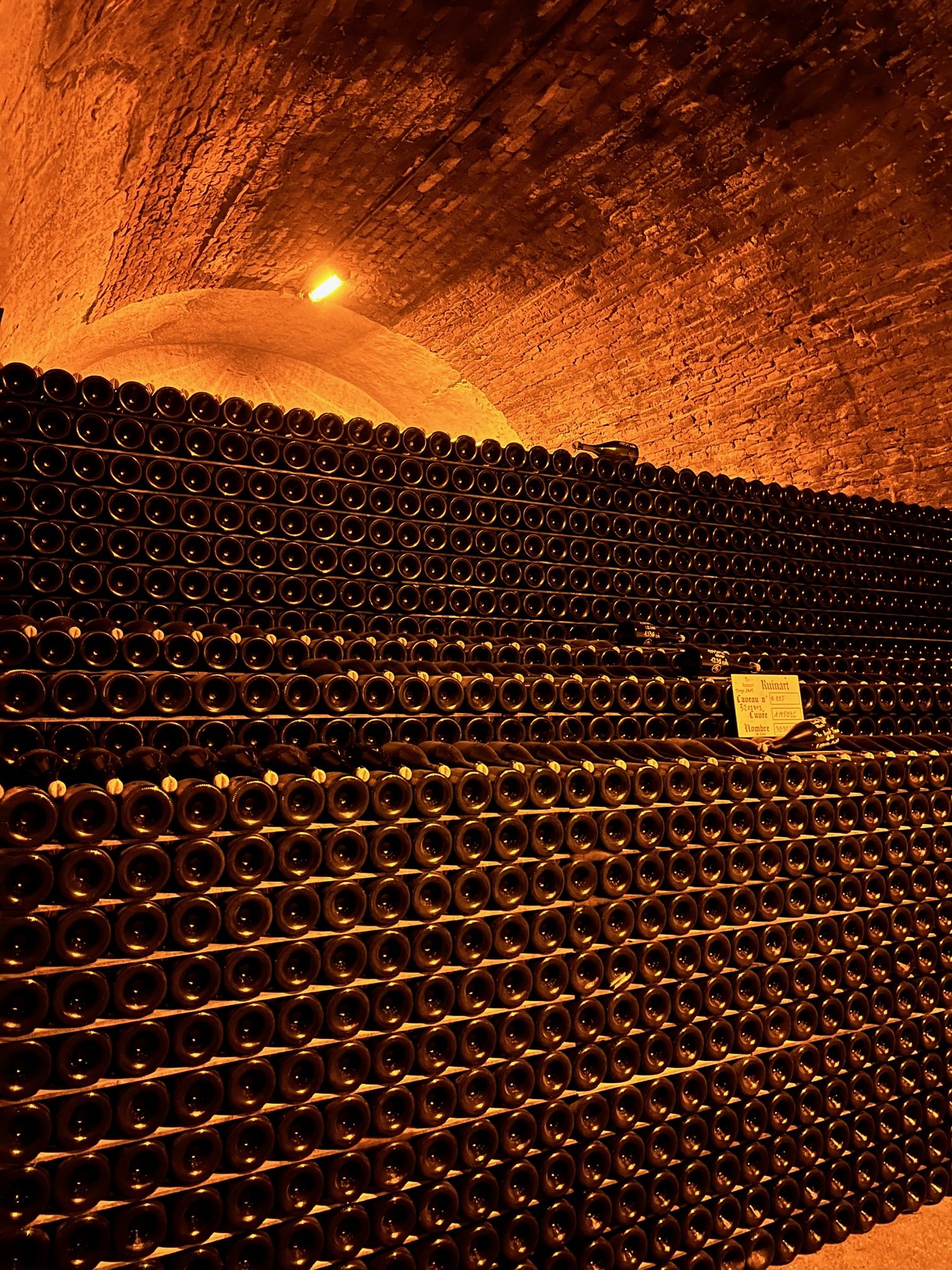 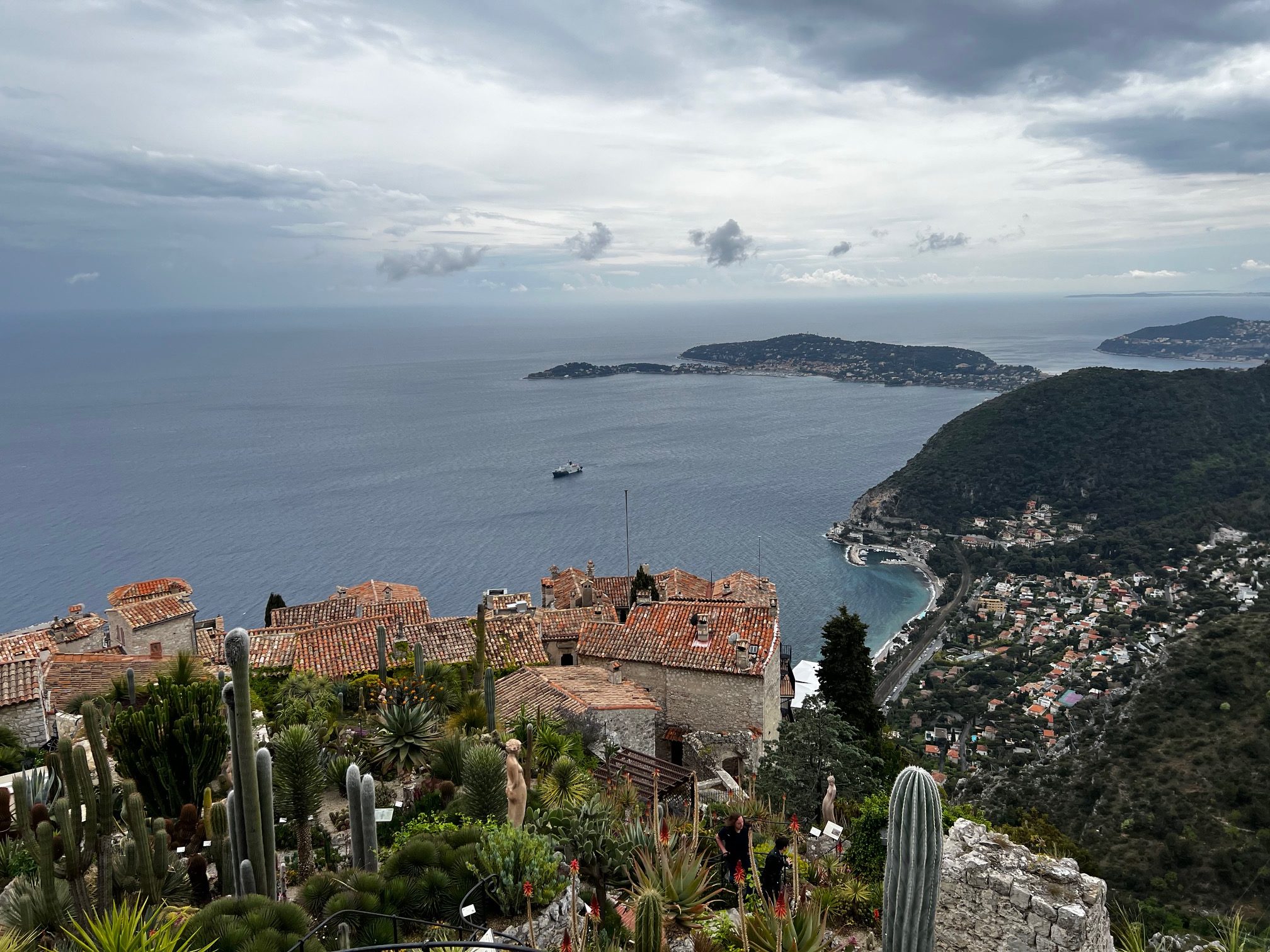 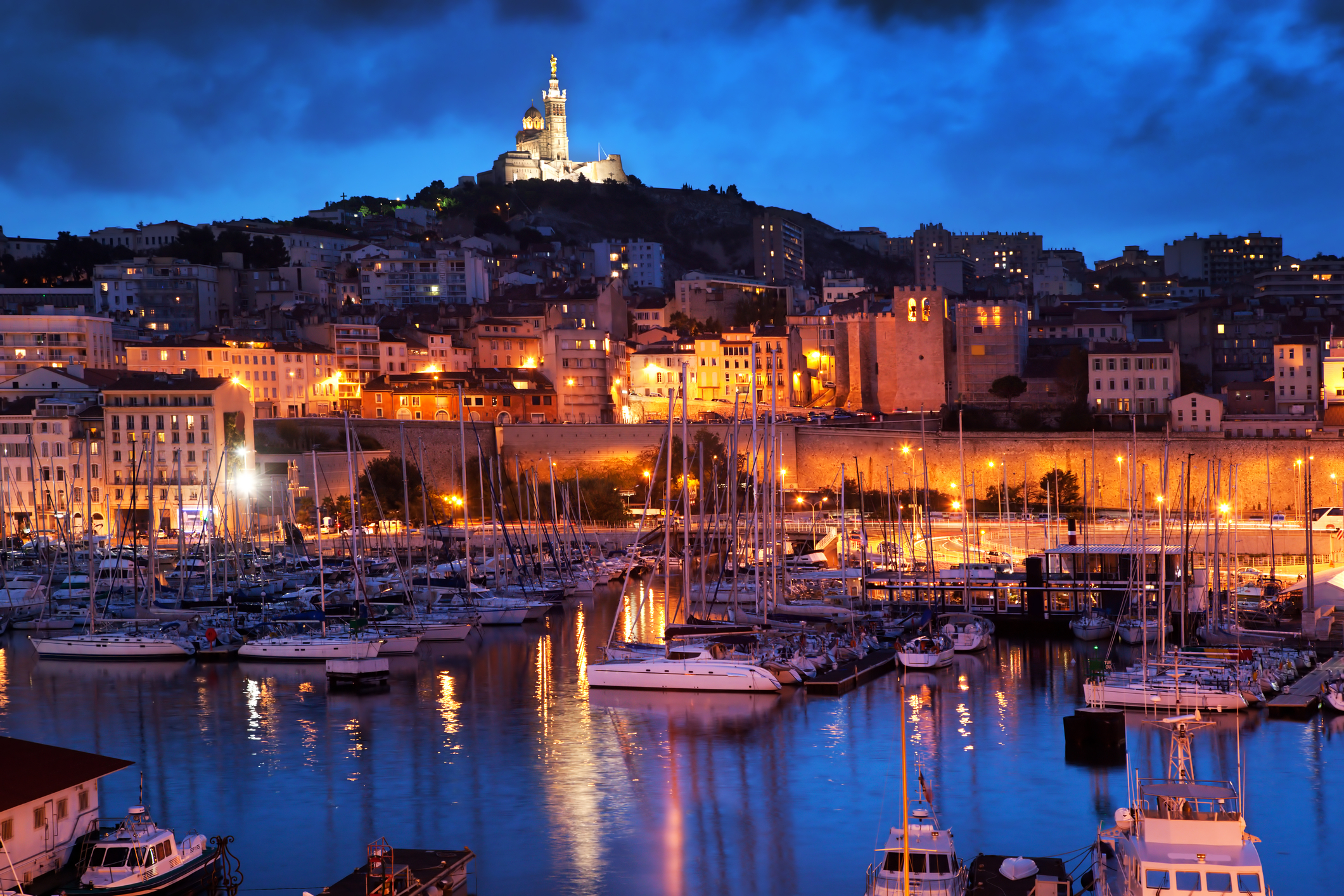 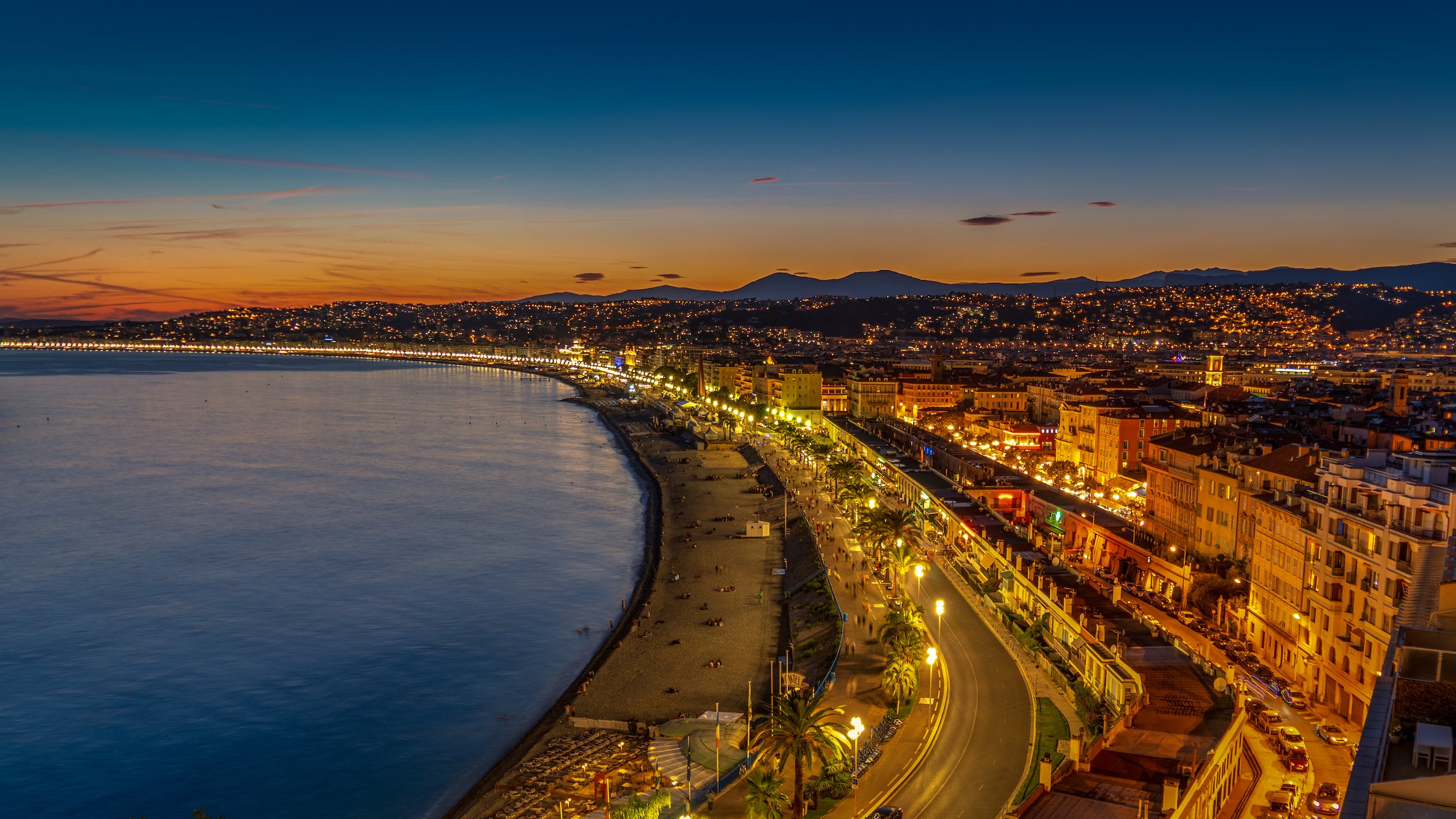 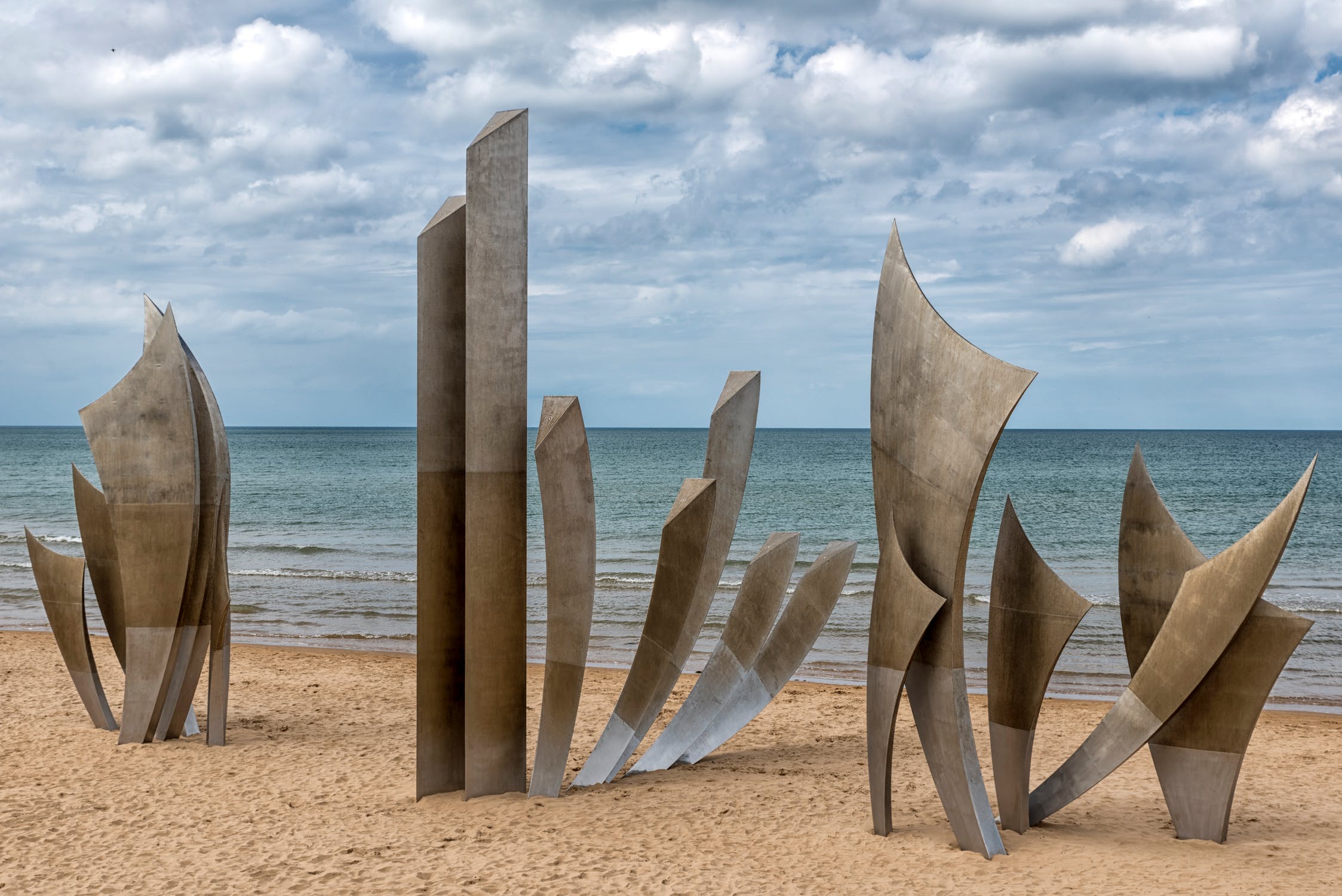 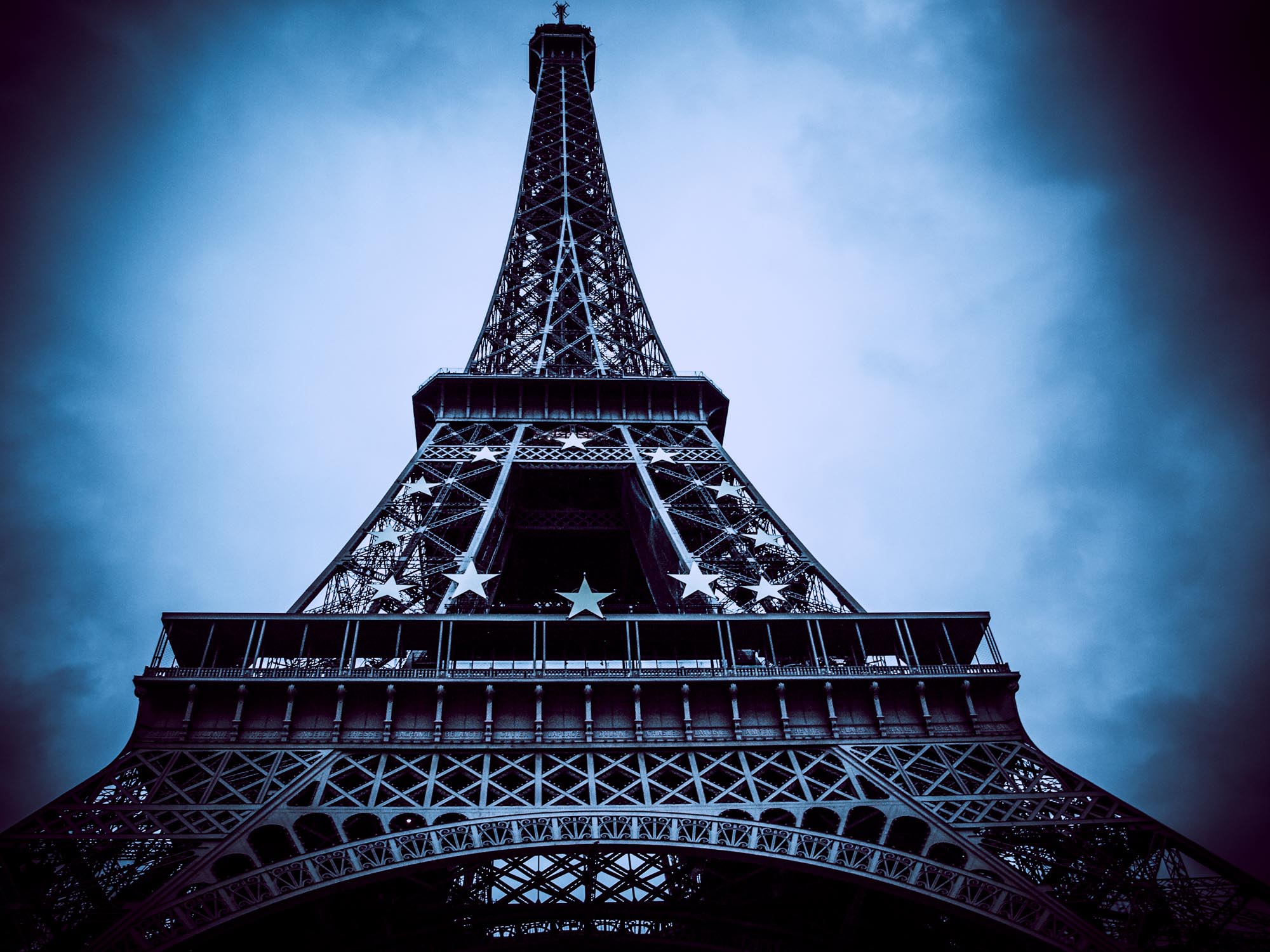 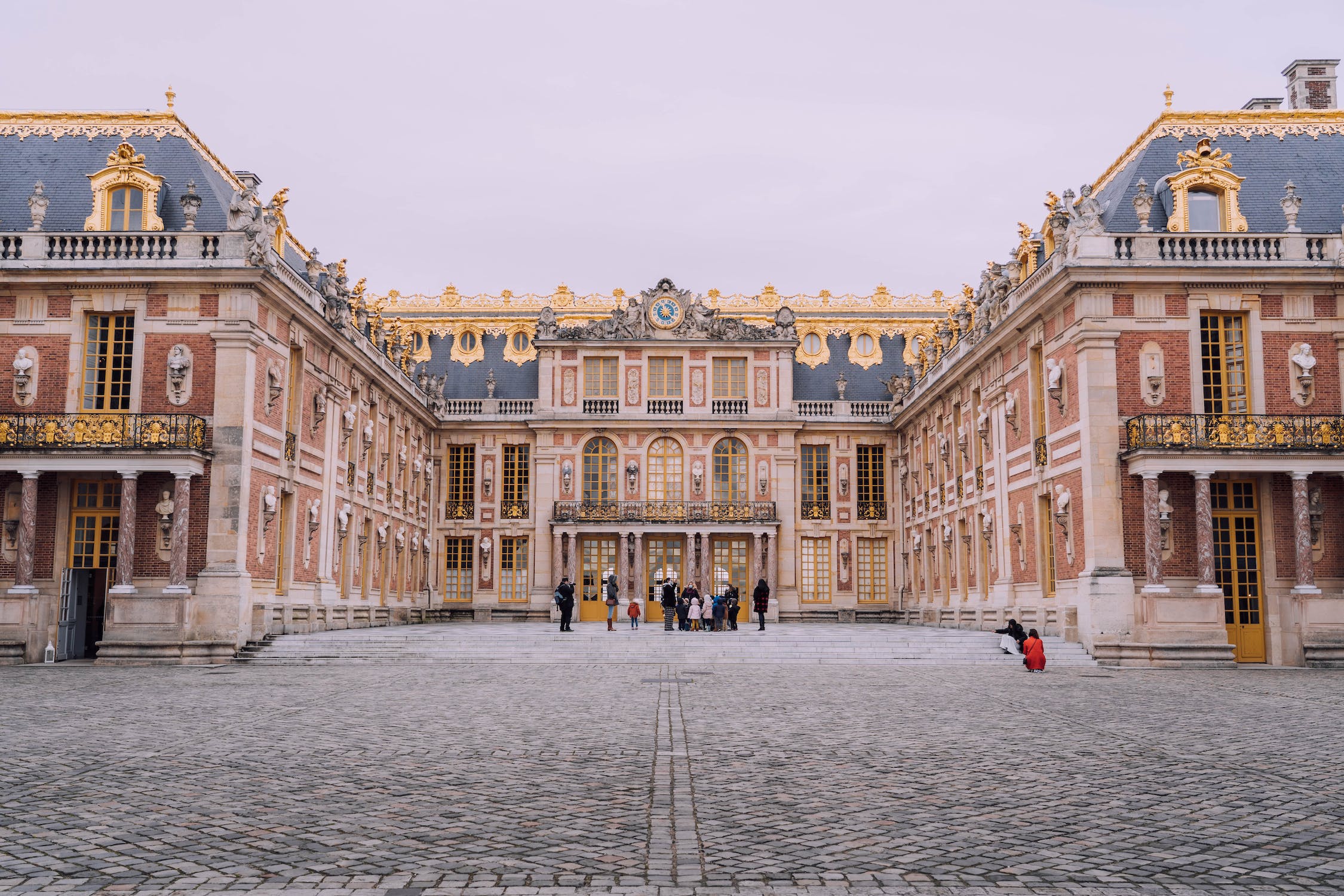 Top Places to Visit in France

Have Fun In The Alps

The French Alps are sometimes considered to be the ultimate destination for hardcore skiers and
74400, Chamonix-Mont-Blanc, Haute-Savoie, France

Experience D-Day At The Beaches Of Normandy

The beaches of Normandy have a very important role in the history of WWII. On June 6, 1944,
Normandy, France

Tour The Medieval Town Of Carcassonne

This medieval city located in the south of France is full of beautiful sights to see and it also has
Carcassonne, Aude, France

Visit The Towns Of Côte D’azur

There are so many beautiful towns along the Côte d’Azur. Some of our favorites are Menton, Èze,
Côte D'azur, 76700 Saint-Laurent-de-Brèvedent, France

Bordeaux is both a city and the center of the wine region in France. As a city, Bordeaux is
Bordeaux, Gironde, France

Get Lost In The Magic Of Paris

Long considered the most glamorous city in Europe, Paris has a little of everything. For the
Paris, France 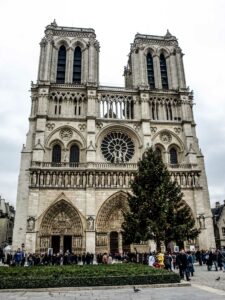 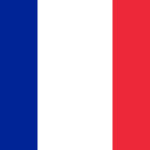