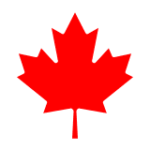 Canada is home to vast forests, high mountains, and numerous world heritage sites. Being the second largest country in the world, it has many major cities, most of which serve as the country’s cultural melting pot.

Visitors will be able to find destinations and activities that suit their needs in many of Canada’s cities and national parks. Aside from the breathtaking views of its many kinds of landscapes, Canada also has many historic sites, festivals, and museums.

Canada has numerous provinces and territories, all with varying weather conditions depending on the season. The most popular times to visit Canada is during the summer, for its lakes and outdoors, and winter, for its many skiing locations and winter activities.

Canada has over 100 airports that serve most major airlines. Getting to any major city is fairly easy and if you are coming from the USA it’s really affordable. Some Canadian airlines also serve regional flights going from city to city.

Canada Travel Guide: Getting Around Canada

There are multiple ways to get around Canada. Canada is fairly large, like the USA, so if you are pressed for time, opt to take a flight. Usually, you can find flights at a fair price. If you have more time, consider riding the train across Canada. We hear this is an amazing experience. Some places, such as the National Parks, are really best reached by car. Don’t be afraid of just renting a car and exploring Canada on your own.

Calgary is best known for its skiing and winter sports destinations, and is notable for being the host city for the 1988 Winter Olympic Games. Aside from its many parks and sports venues, Calgary is also credited as the filming locations for numerous Hollywood productions.

Banff is located in the middle of Banff National Park which is surrounded by the beautiful Canadian Rockies. There is tons of wildlife, outdoor activities and some of the best skiing in Canada.

Edmonton is very popular for its many festivals, thus earning the moniker “Festival City”. This city is also home to numerous river systems, as well as a rich selection of museums and art galleries.

Montreal is one of Canada’s economic and commercial hubs. It is also considered as one of the largest cultural centers in the country, and is the source of many music and film productions in Canada. Montreal is also noted for its Olympic Stadium and its many churches.

Nova Scotia is famous for its coastlines and its cultural heritage. It is the site for more than 80 National Historic Sites of Canada, and its islands are a usual draw for many tourists every year.

Toronto is one of the largest cultural melting pots in Canada. It’s known for its infrastructure and architecture, and is the home of attractions in the likes of Toronto Zoo as well as events such as the National Canadian Exhibition.

Vancouver is home to many attractions, some of which is Granville Island and Stanley Park. It also the location for many television productions, as well as many media, dining, and commercial venues.

Explore the great outdoors. Canada is rich with lakes, mountains, beaches and forests. There are numerous beautiful National Parks to explore.

Don’t forget to prepare for the seasons and the weather. Weather situations in some parts of Canada can get extreme, especially during winter, so pack clothes and equipment accordingly.

Try to learn some useful phrases in French. English and French are the two official languages of Canada and in the Quebec area everyone speaks French and it’s always nice to speak their preferred language.

Try the local cuisine, especially poutine in Quebec! In other parts of Canada such as in Alberta you can try some big game meats such as Elk.

Spend ample amount of time in each city you visit. Every city in Canada has many destinations that are waiting to be explored by visitors. Each one has so much to do they are all worth a multiple day stay.

Canada has a very wide range of options when it comes to accommodations. Dorms and hostels are available for the budget travelers, with beds starting from around $20. Camp sites are also available for the same starting

An array of B&Bs and hotels are also present for different price ranges, starting at $80-$100 for the lower range options and at around $300-$400 for high range options. Do keep in mind that starting price of accommodations may vary from location to location.

There is no shortage of food and dining options in Canada. Visitors will surely find the best option for their budget. Local restaurants average around $15-$20 per meal. Fine dining options are also available with price ranges starting from $80-$100. 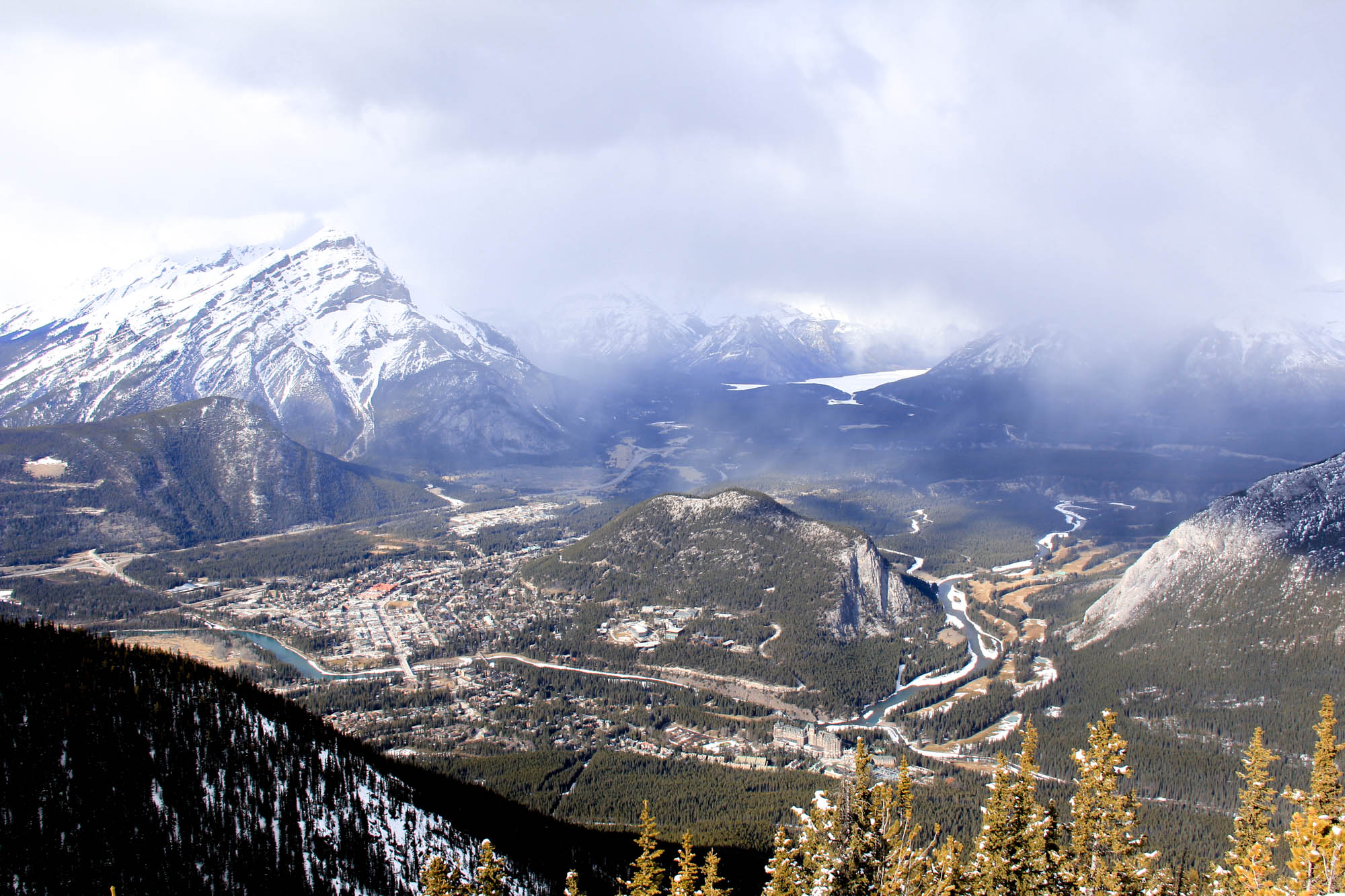 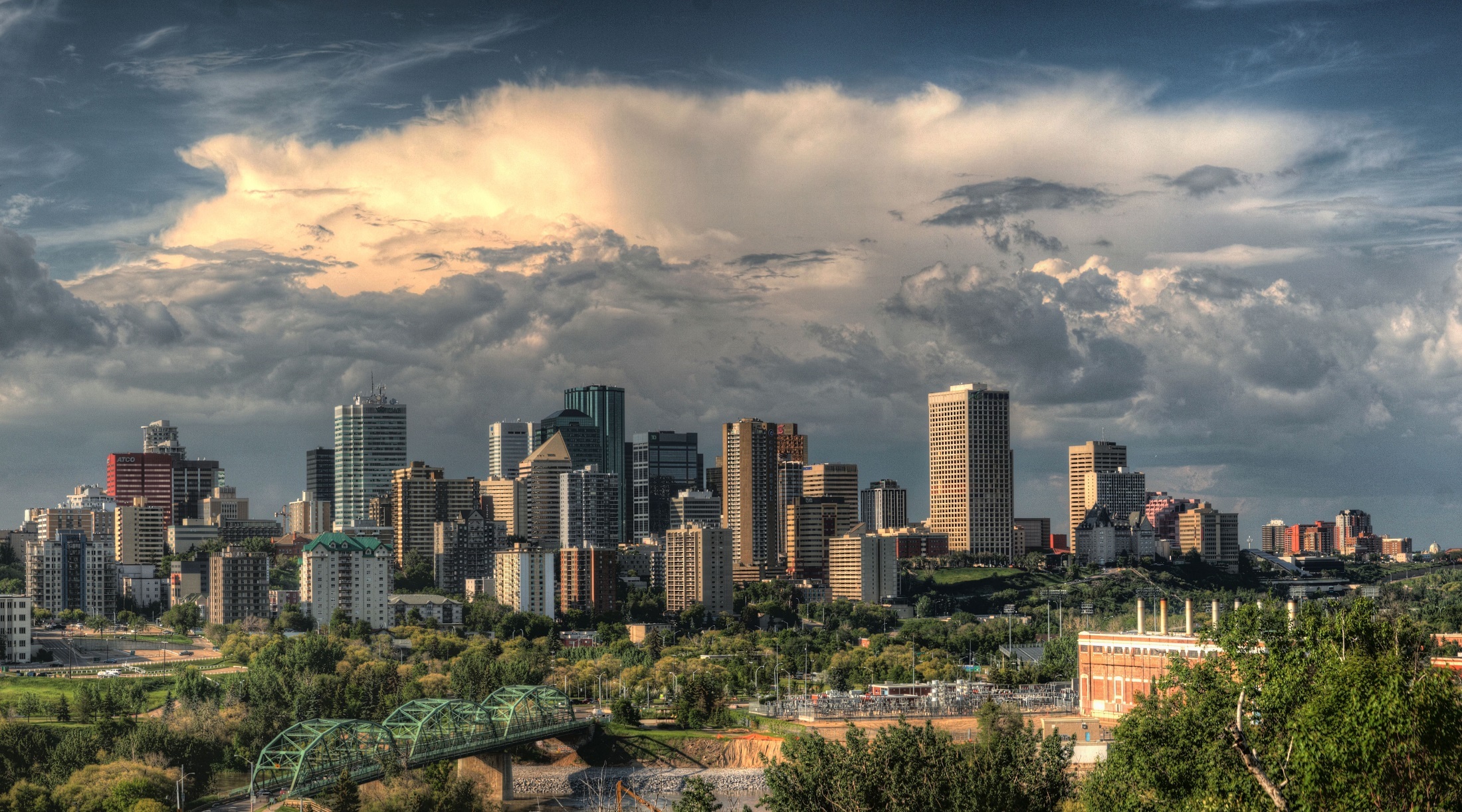 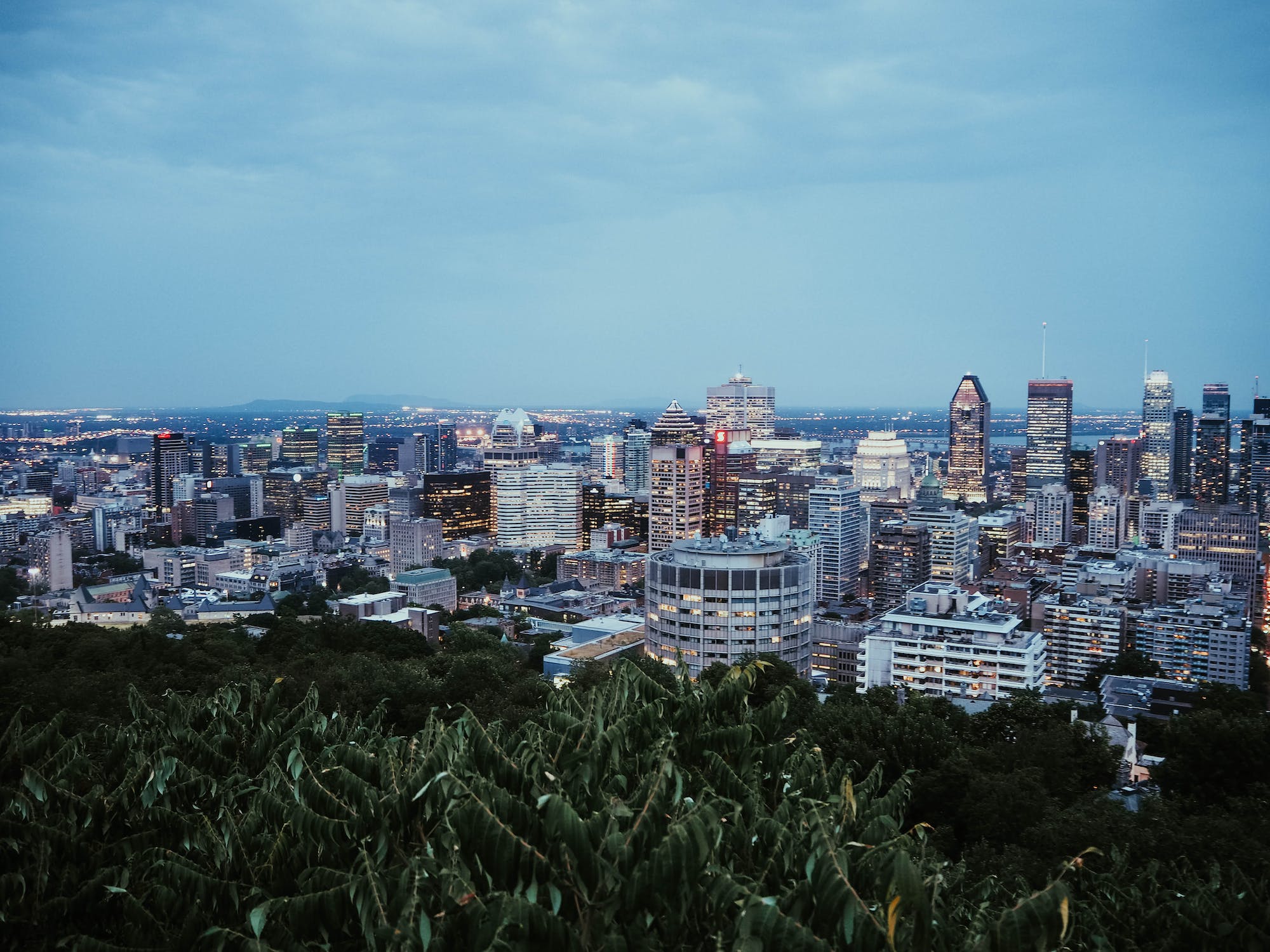 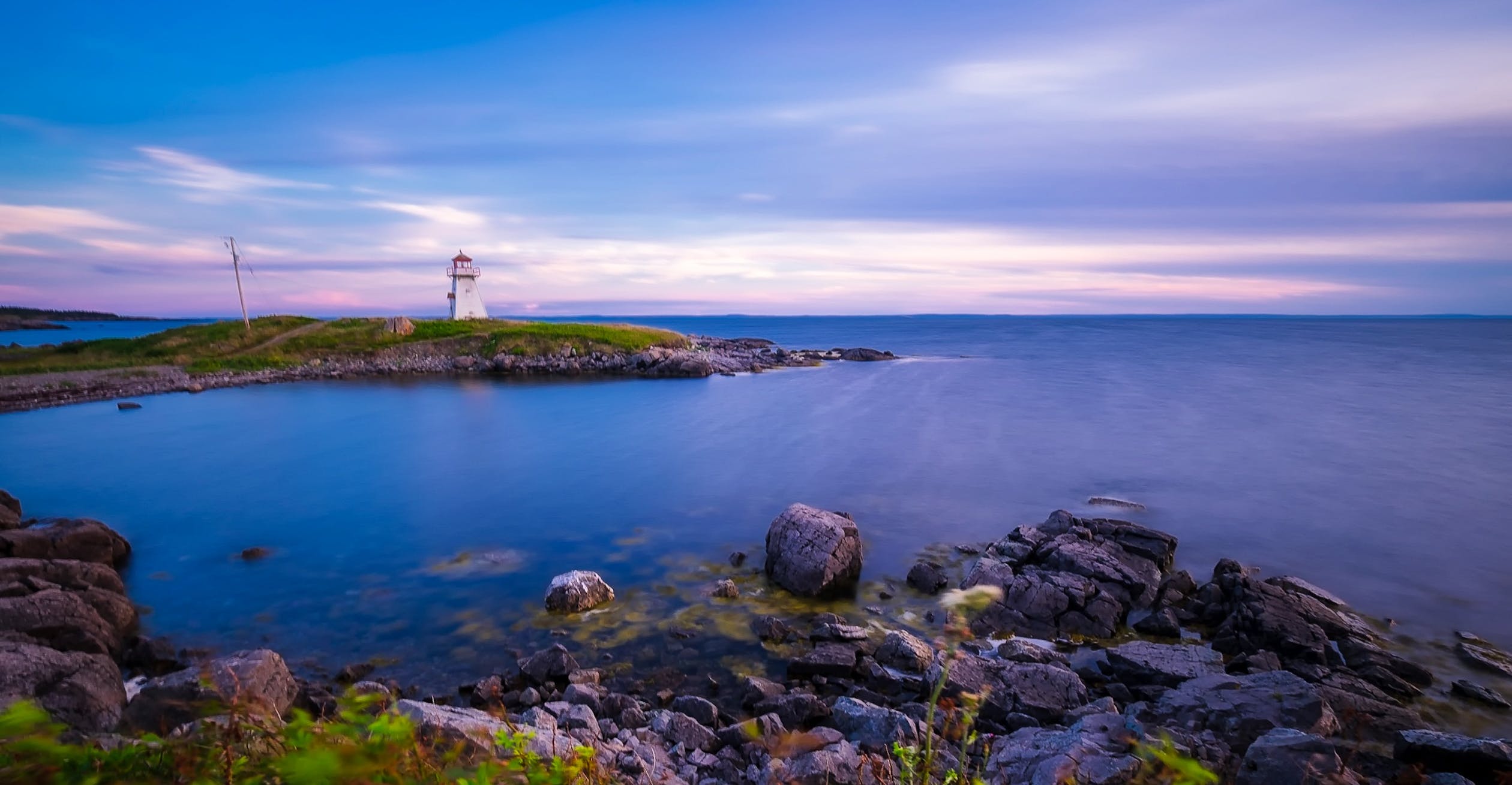 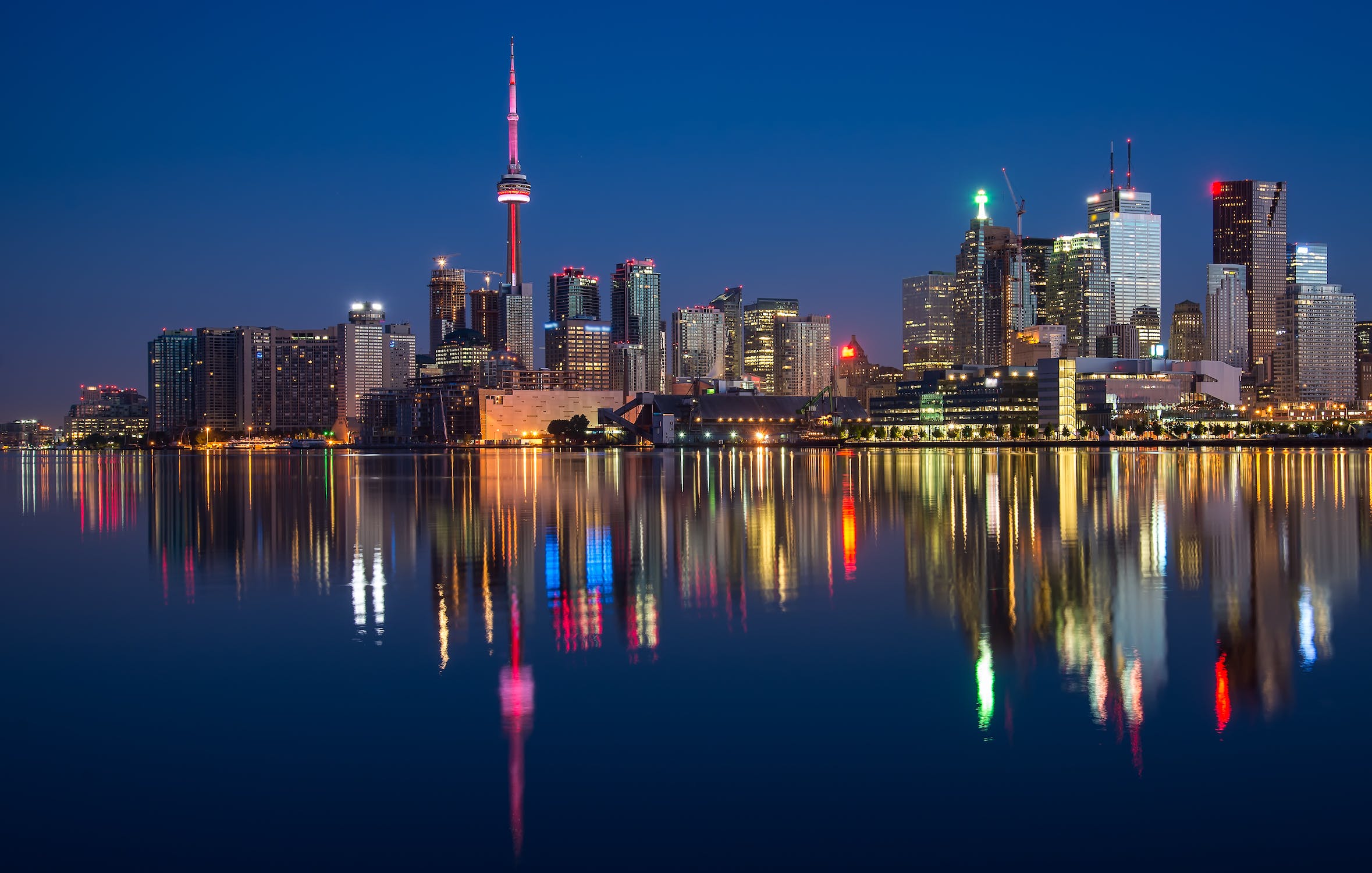 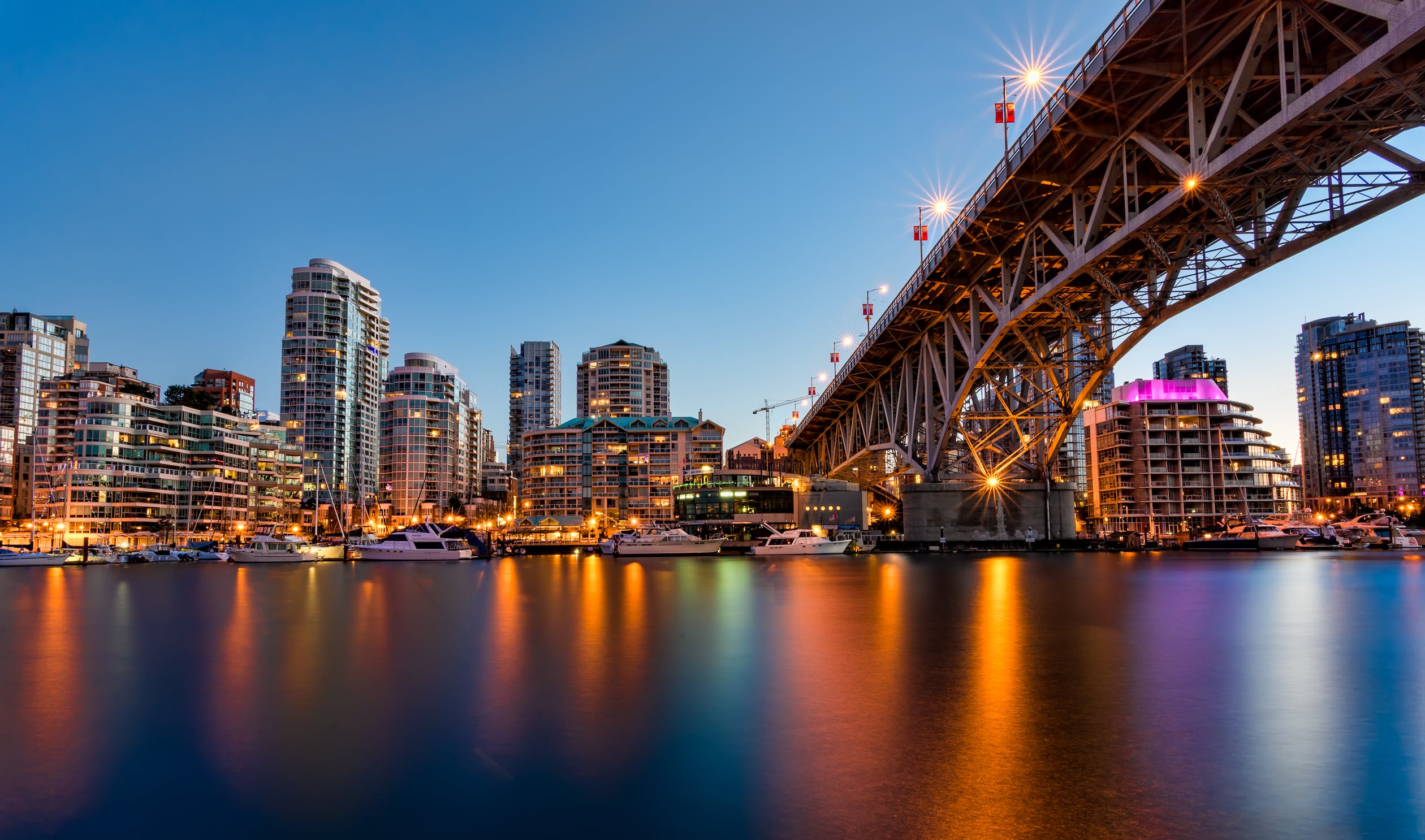 Top Places to Visit in Canada

Banff National Park is the oldest national park in Canada. Visitors can go skiing in the slopes of
5CW6+RM Banff, Alberta, Canada 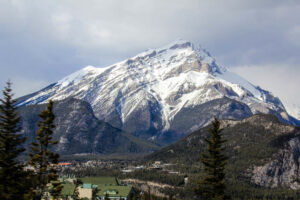 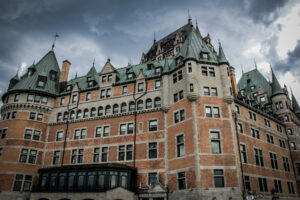 This Banff National Park travel guide has top things to see, travel tips, activities, where to stay, how to get around, and inspiration for Banff.
Banff National Park, 224 Banff Ave, Banff, Alberta T1L 0A1, Canada